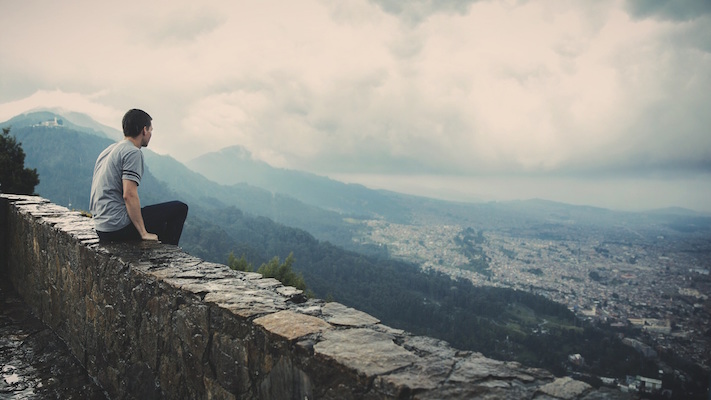 Does Expertise Lead to Closed-Mindedness?

To get a better idea of how perceived expertise can skew someone’s perception, Victor Ottati of Loyola University started a research study.

You spend time going to class, reading books and watching videos to become knowledgeable on a particular subject, but does that make you a true “expert”? After a certain point of studying the same subject you might feel like there’s nothing left to learn, but that may not be the case. If you’ve ever heard the saying “you learn something new every day”, it’s absolutely true — even with subjects that you’ve studied for decades. That feeling of thinking you already know everything could actually lead you to push away new information and ideas, according to new research from the “Journal of Experimental Social Psychology”.

In-Depth Look at Being an Expert

To get a better idea of how perceived expertise can skew someone’s perception, Victor Ottati of Loyola University started a research study. In this study he gathered a group of participants (mostly students) and asked them questions about various subject areas, like politics. Through the answers given, he manipulated subjects into feeling as though they were experts who had great knowledge of the topic at hand, even if they didn’t. With those participants who were deemed “experts”, he asked them further questions on the same topic to see how open they were to change.

To ensure results were not driven by being in a psychological state (many people feel power when they feel like they are an expert), Ottati asked questions from all points of view. For example, he would ask if the participant felt a certain behavior from another individual was justified if they were an expert, a novice or somewhere in between. It turned out, those who thought they knew more were not nearly as open-minded as those who felt they were novices. In their answers, the individuals who perceived themselves as knowledgeable on a particular subject said that they were not open to consider other viewpoints.

What’s even more interesting is the fact that participants who viewed themselves as all-around experts in general (due to taking an easy quiz that they were told was difficult) were more closed-minded than others. Alternatively, participants who were given more difficult tests to feel as though they were novices expressed feelings that are generally related to being closed-minded. This information sparks a lot of questions within the learning community, as most expected to find results that were just the opposite. After all, when real-life experts are on their journey to becoming experts, they take in a lot of new information and are constantly learning something new in order to achieve a higher level of knowledge. This sometimes means changing their perceived views, which requires having an open mind.

Considering the Social Aspect of Expertise

Open-mindedness is something that is constantly evolving within various types of social situations, so saying that it’s one way or the other is not possible. Ottati pointed out that a person’s individual social role is also something that can affect whether or not they are open-minded in different situations. For example, someone who views themselves as an expert may be more likely to listen to a professor who is giving a lecture rather than their friend who is discussing the topic at a party. All of these factors can greatly influence the mind and whether or not the person is willing to let new information in.

What do you think about being an expert? Do you feel like you’re open-minded with new information on a subject that you know fairly well? If you’ve gone through a long journey to become a master in the subject you know so well, you have likely been wrong, and that may contribute to being more open. However, if you have been correct the majority of the time, your view may be just the opposite.

In this research study the sample size was only about 60 people, so it’s hard to say whether or not the information really points to “expert-mindedness” leading to being closed-minded. It also only looked at the perceived view of being an expert, which could change in various social situations. However, it’s important to note that there is some indication of expertise being an obstacle to learning new information in the future, which is why we’re sure to see many similar (and larger) studies being done about it in the future.