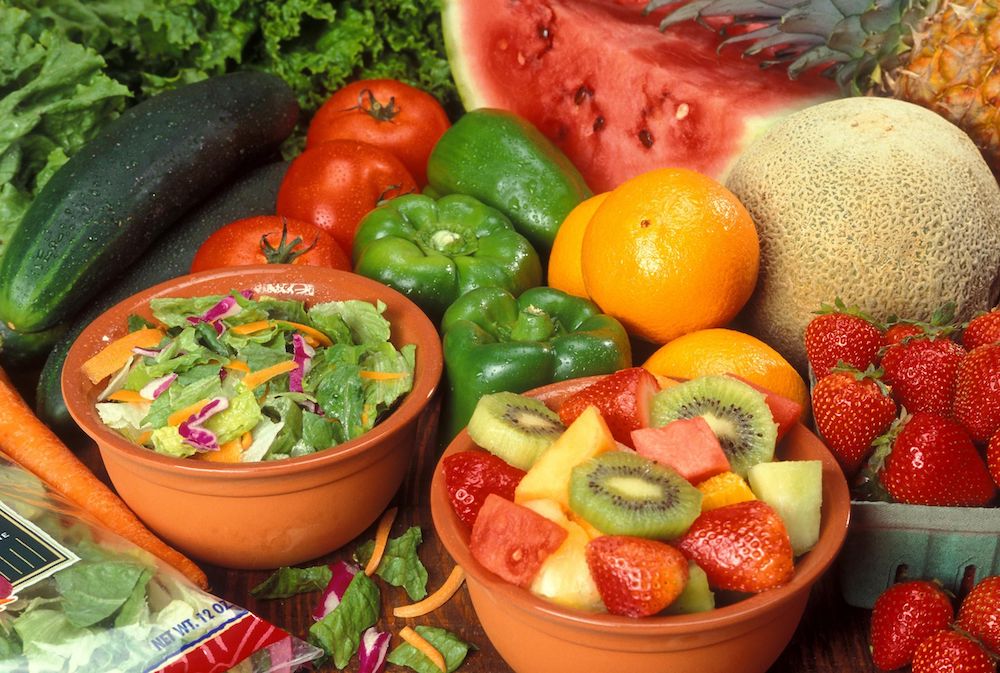 A study published this month in the American Journal of Public Health looked at the impact of fruit and vegetable consumption on happiness and found that with more produce, apparently, comes more joy. Researchers tracked more than 12,000 people over the course of several years, via food diaries and regular psychological check-ins.

Indeed, at least one study has suggested that there’s a connection between higher blood levels of carotenoids, a type of antioxidant that’s plentiful in fruit and vegetables, and an increase in optimism.

The more advanced version of achieving happiness through food involves simply eating less of it: A recent study in JAMA Internal Medicine reports that when 100-odd men and women ate 25 percent fewer calories than normal for two years (with regular nutrition consultations to keep them on track), they reported getting better sleep after the first year compared to the people in a control group.

Of course, there’s not much that’s worse than sustained caloric deprivation, so your commitment to happiness would have to be pretty high to eat 25 percent less food all the time.