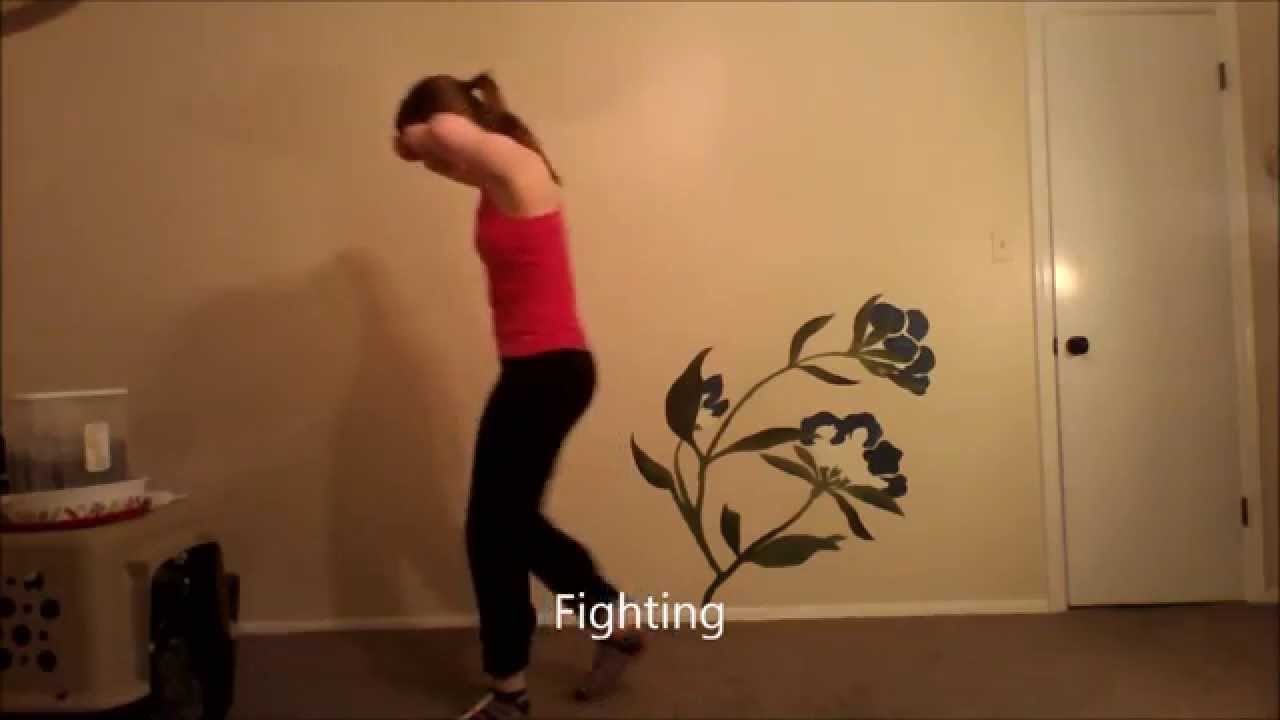 Sleepy Sarah has narcolepsy with cataplexy, and it can be very frustrating to try to explain what it’s like to people who have never seen narcolepsy in real life, and how much of a struggle it can be. Most people think that it’s funny until they see what actually happens, or they are completely unprepared and get really scared and panic.

Sarah filmed this by accident, and it was really weird to go back and watch later from an outside perspective. She posted this video as a way to help educate people, so please no trolling. Just like people with epilepsy, Sarah can’t control having a sleep attack or cataplexy any more than they can control having a seizure. Thank you for your understanding.

This is how Sarah describes the memory bobble:

Sorry for the confusion. I just used the word “memory bobble” because it was the closest thing I could come up with to describe what I was feeling at the time. I was actually looking at a piece of paper that had the choreography written out on it. I kept losing my place and forgetting what I was doing. As far as microsleeps go… It can be a wee bit different every time, but it’s kind of like when you zone out really bad and forget that the rest of the world exists. Or you know how sometimes you can walk into a room and just completely forget why you went in there, but you know there was a reason, so you end up just kind of standing there like an idiot whose brains fell out trying to figure out what’s going on? Ya, it’s kind of like that. Another time I was cleaning when I was really tired, and kept getting frustrated because the cd I was listening to kept skipping, but then I realized there aren’t commercials on a cd. I had completely forgotten I was listening to the radio, and I kept having repetitive microsleeps, so it sounded to me like a cd skipping. That was a really weird feeling…﻿