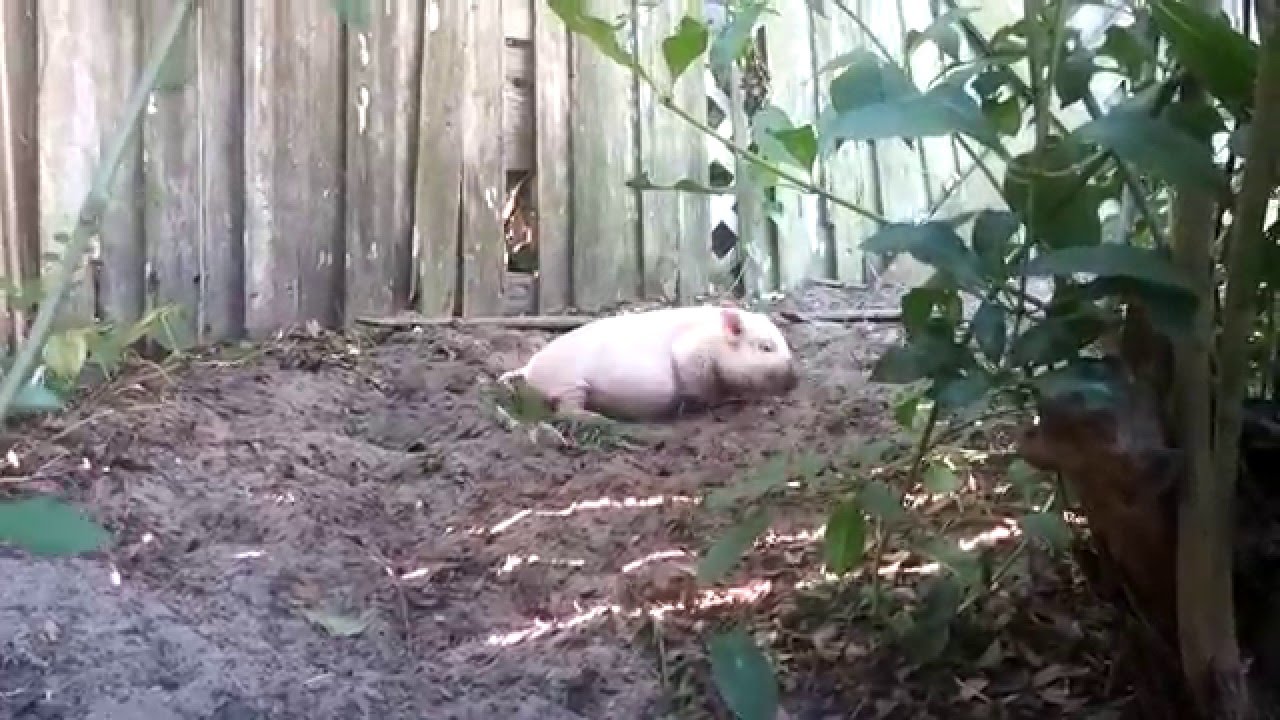 Oliver The Piggy Has The Zoomies!

The Internet has been all over sneezing pandas and hat-wearing cats since the early 2000s, but Oliver the adorable, silly, heart-warming little pig is well on his way to seizing the Most Loved Quadruped crown.

This just in: scientists have discovered the cure for cancer, a medication-free treatment for depression, and the solution to solving the abundance of problems in the Middle East. The cure for all of the world’s ailments is not meditation, flossing, peace talks or even an apple a day. It’s not horrendously expensive, it’s not particularly time-consuming, it does not require great sacrifice or great effort, and it won’t even require you to get up off your computer chair. The new Greatest Thing in the World is something you can experience in a bus, in a coffee shop, or even at home in your pajamas.

What you need in your life is a YouTube video called Oliver the Piggy Has the Zoomies!

The Internet has been all over sneezing pandas and hat-wearing cats since the early 2000s, but Oliver the adorable, silly, heart-warming little pig is well on his way to seizing the Most Loved Quadruped crown. The video, which clocks in at just over a minute in length, features ridiculously cute potbelly pig Oliver, who spends the entirety of his screen time darting around in a suburban backyard and rolling around in the dirt. He behaves so much like a dog you may be tempted to call him Fido, but frankly, Oliver is way cuter than your average Poodle and twice as energetic. He runs in circles, hunkers down in the dirt like a puppy begging to play tag, and belly crawls across the ground in a way that will make your heart melt. If you don’t want to smile today, definitely don’t watch this video. It’s enough to make Jack Frost cry tears of joy.

If you thought the cats of the Internet were adorable, get ready for the next step in online cuteness. Thanks for taking adorable to the next level, Oliver. You are the best minute and three seconds of our day.

Prev postNext post
Oliver The Piggy Has The Zoomies!