A collection of images from around the world. 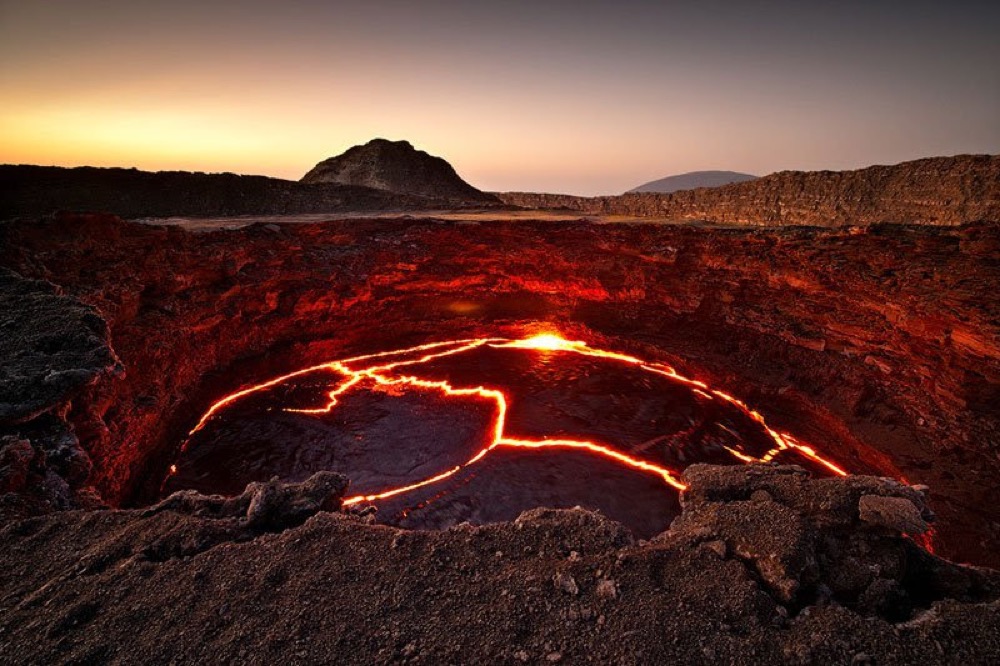 A FedEx Boeing 757, without any cargo. 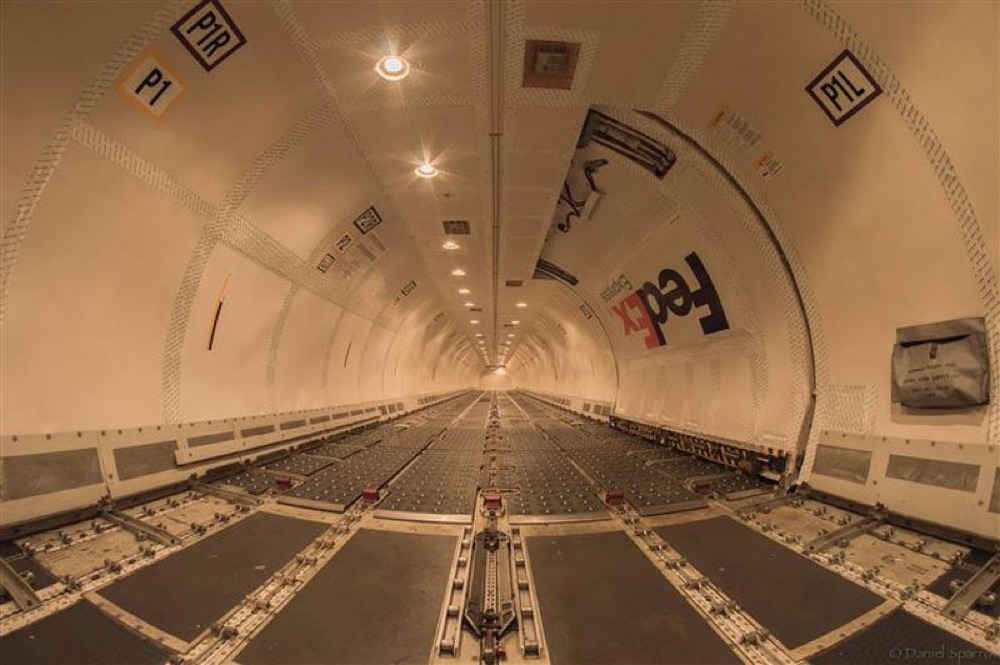 The clearest photograph of Mercury that has ever been taken. 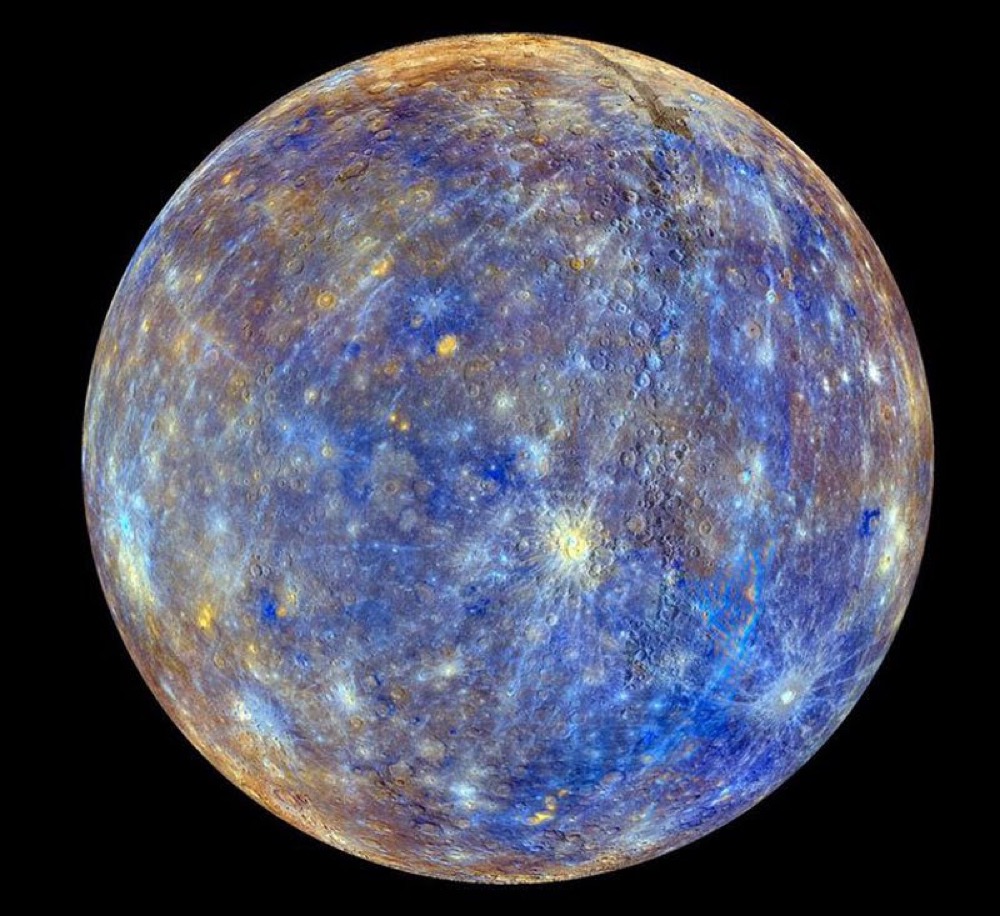 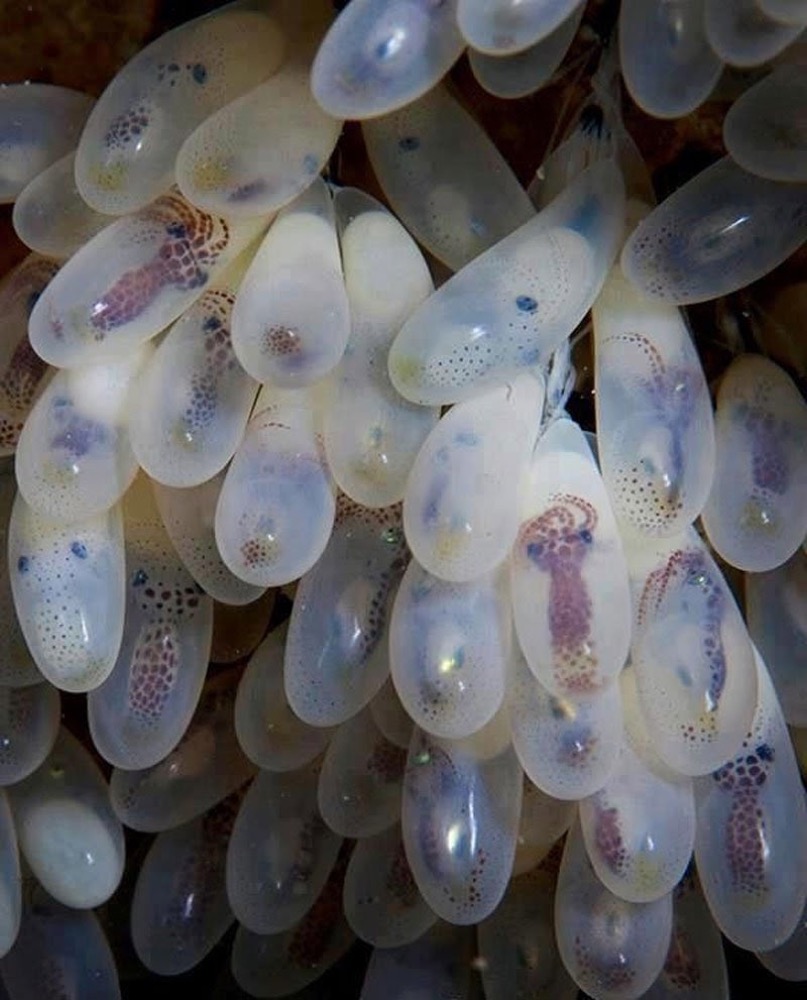 The Northern Lights from space 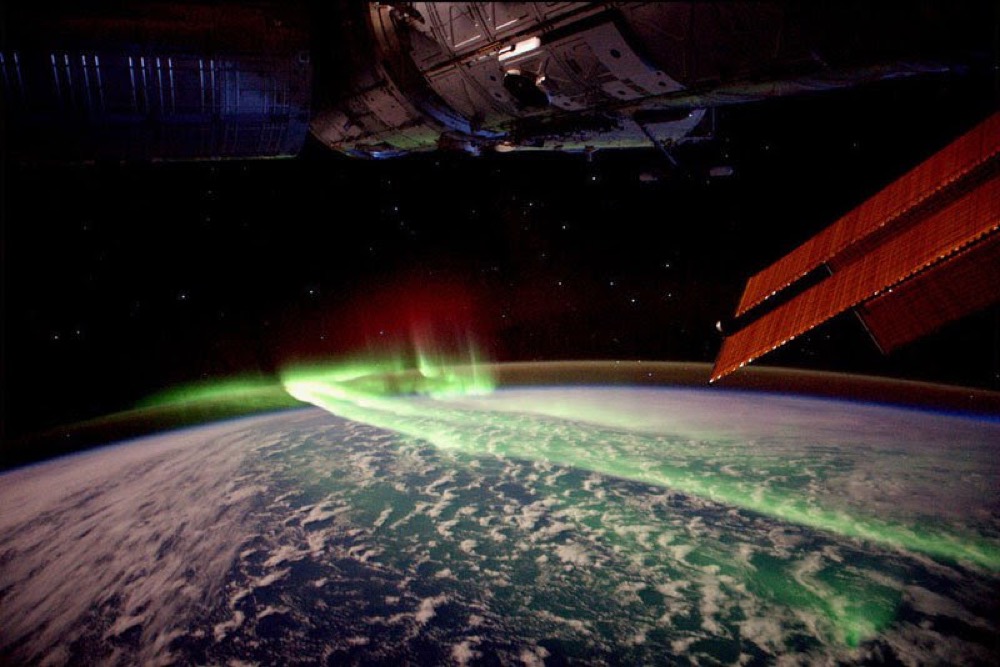 An illustrated grocery list Michelangelo would create for his illiterate servants. 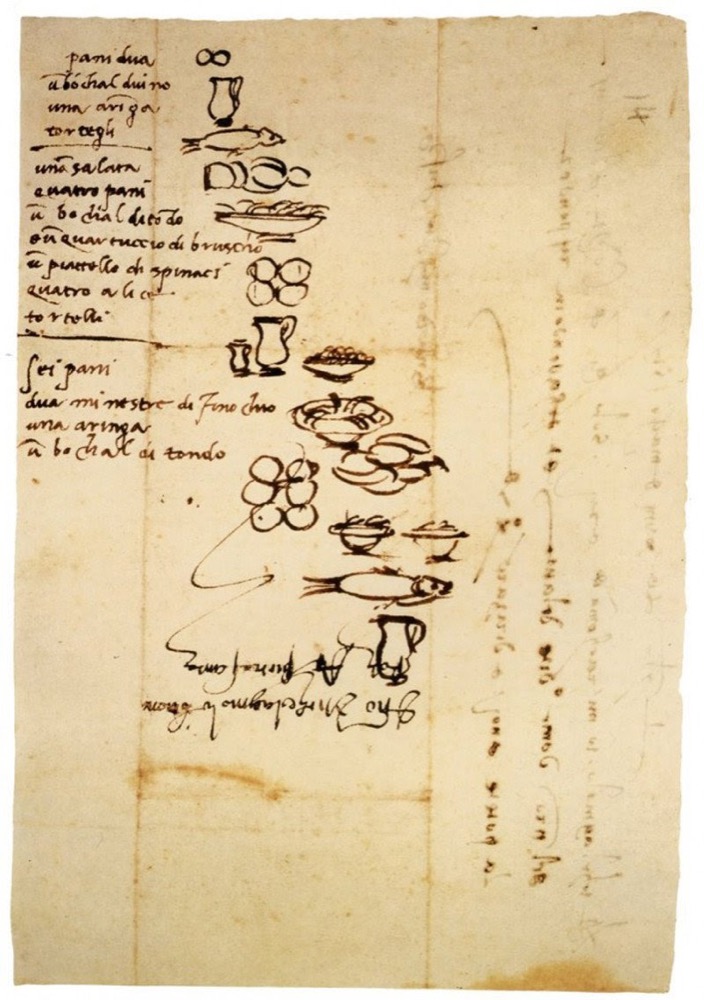 A view from Mars 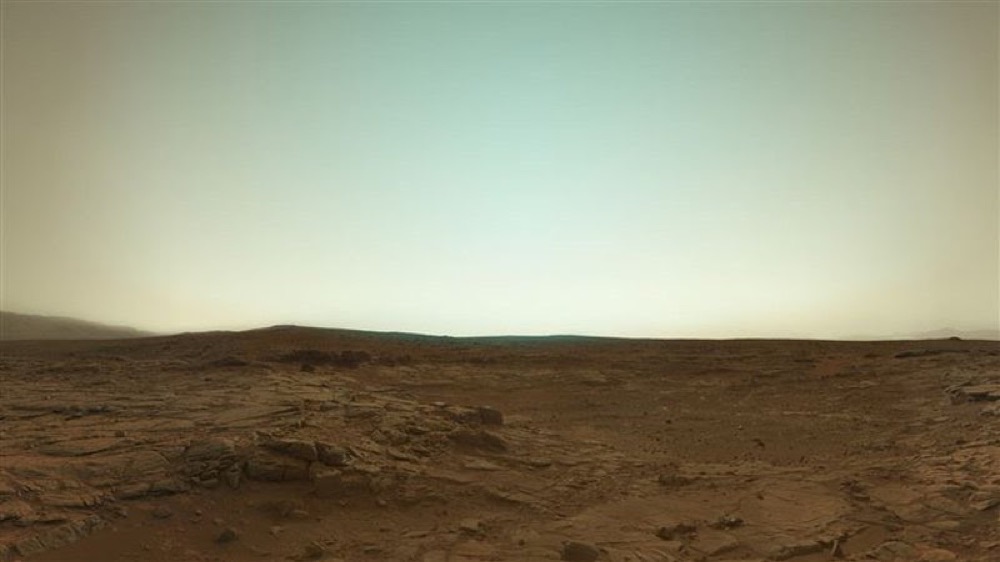 Inside one of Googles data centre’s 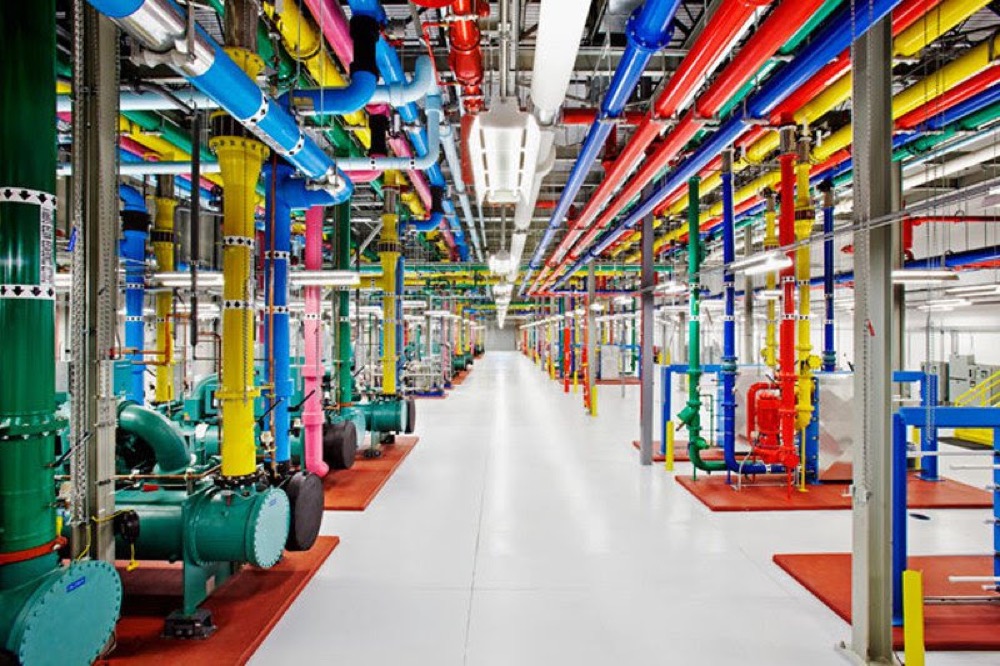 A look at Hitler’s Office 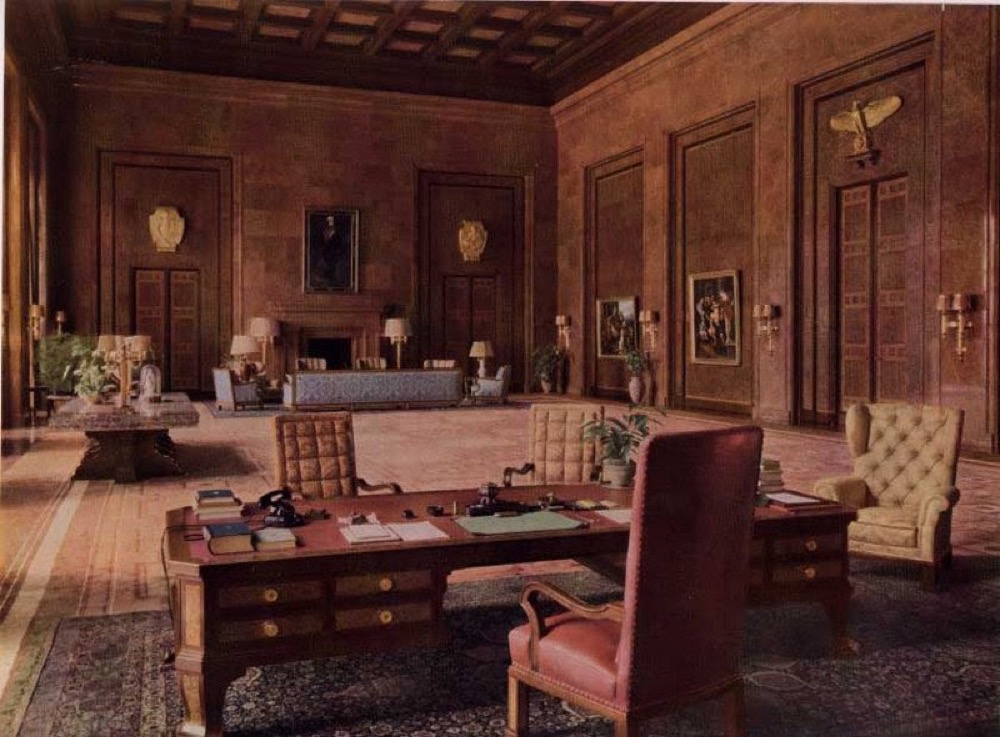 These are the teeth of George Washington 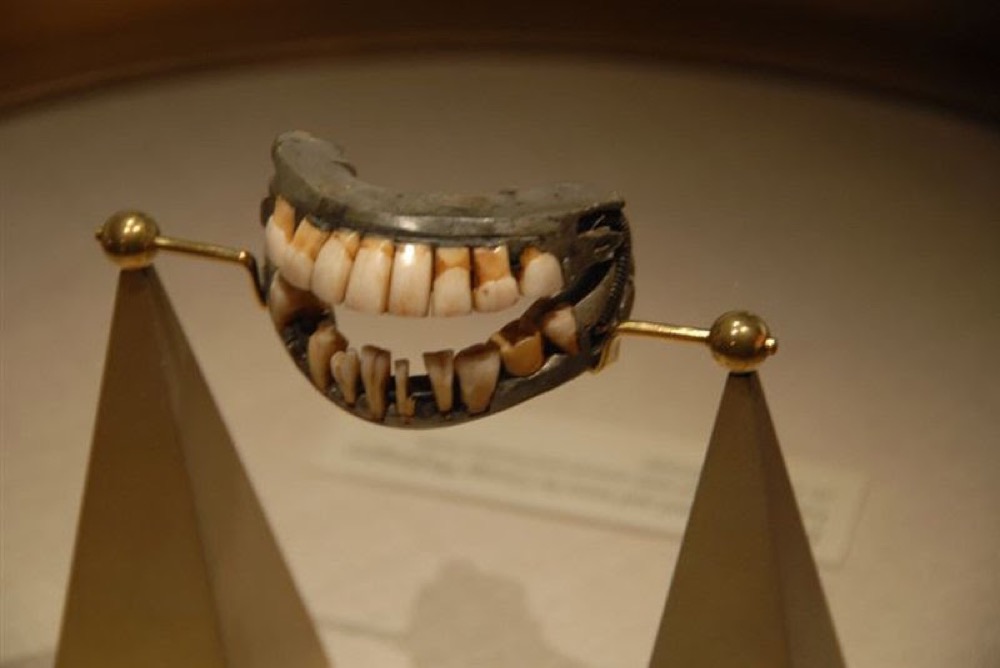 A very large statue of Genghis Khan in Mongolia 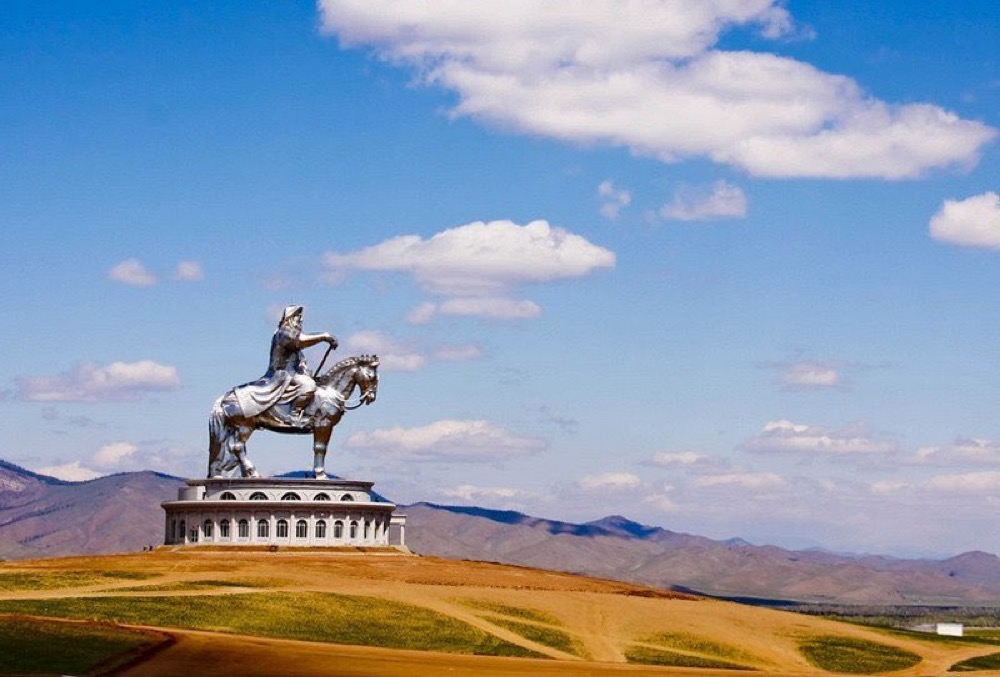 A comparison showing fat vs muscle 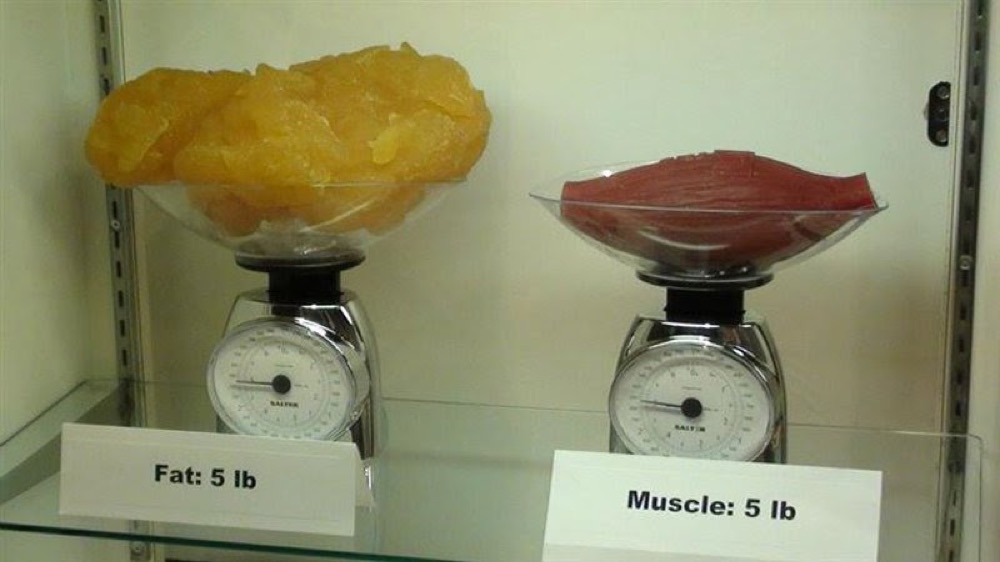 The desk of Albert Einstein just a shortly after his death 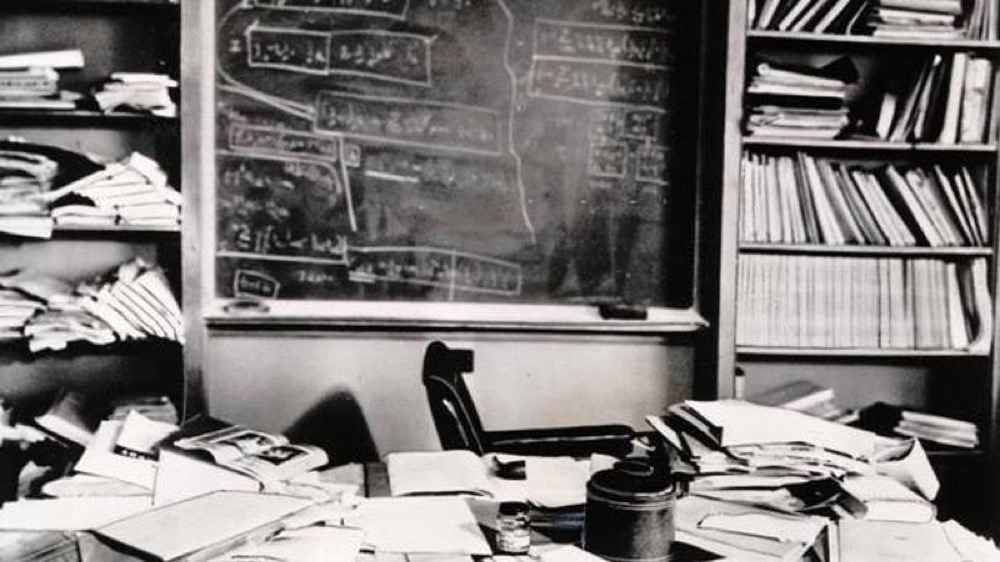 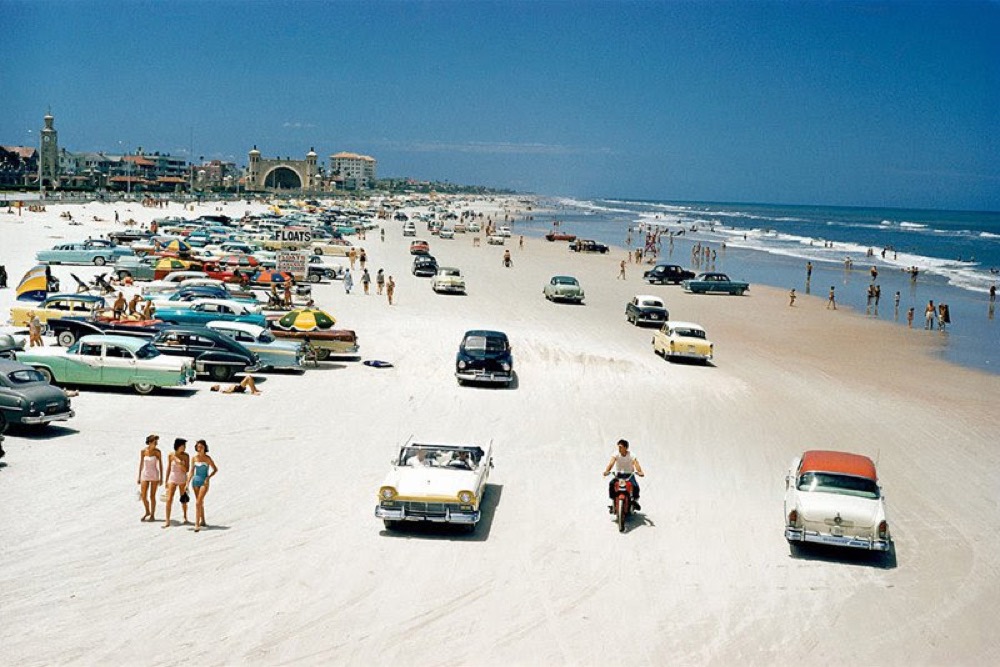 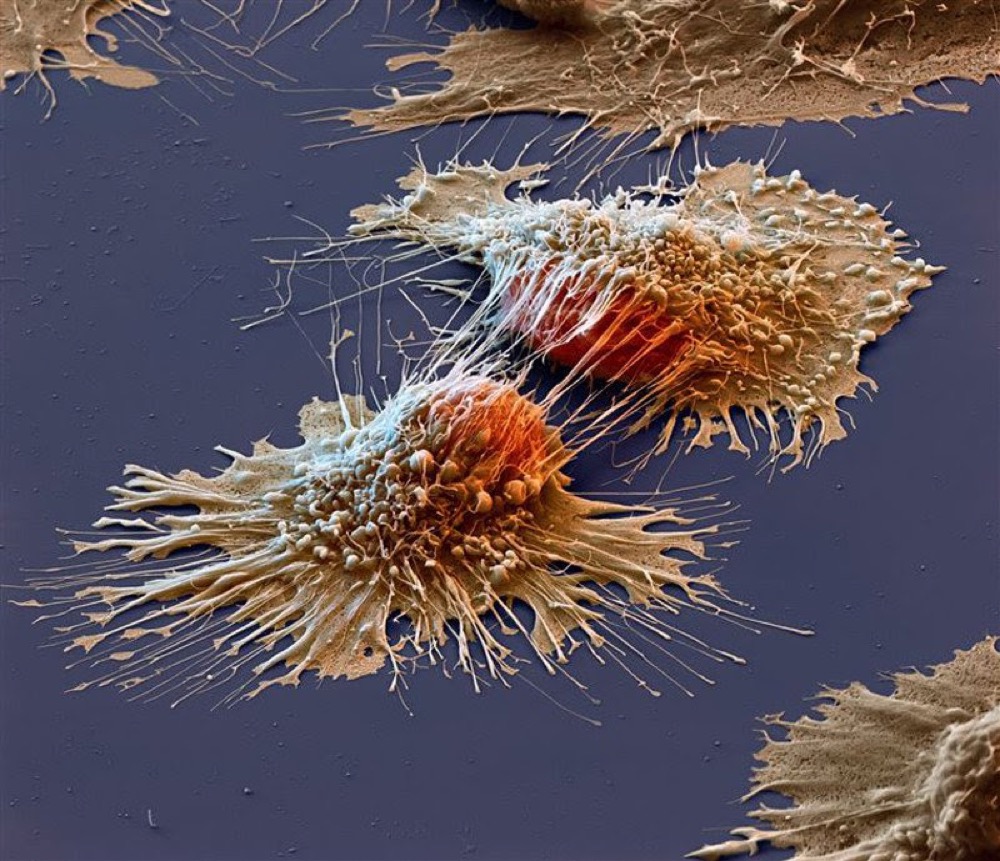 Bagger 288, the largest land vehicle in the world 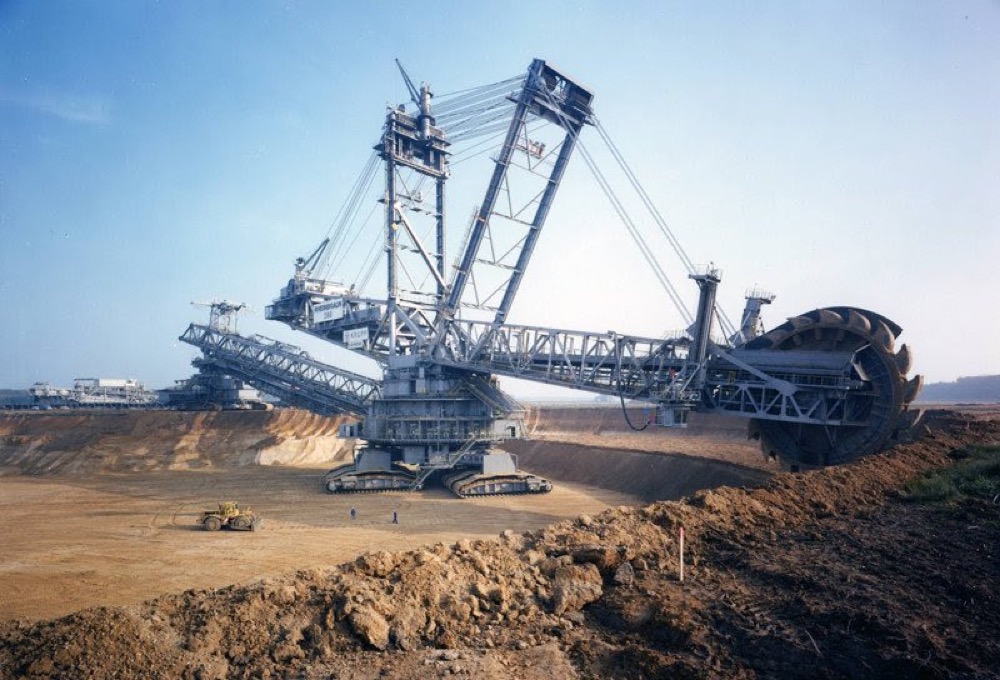 An aerial view of a tire dump 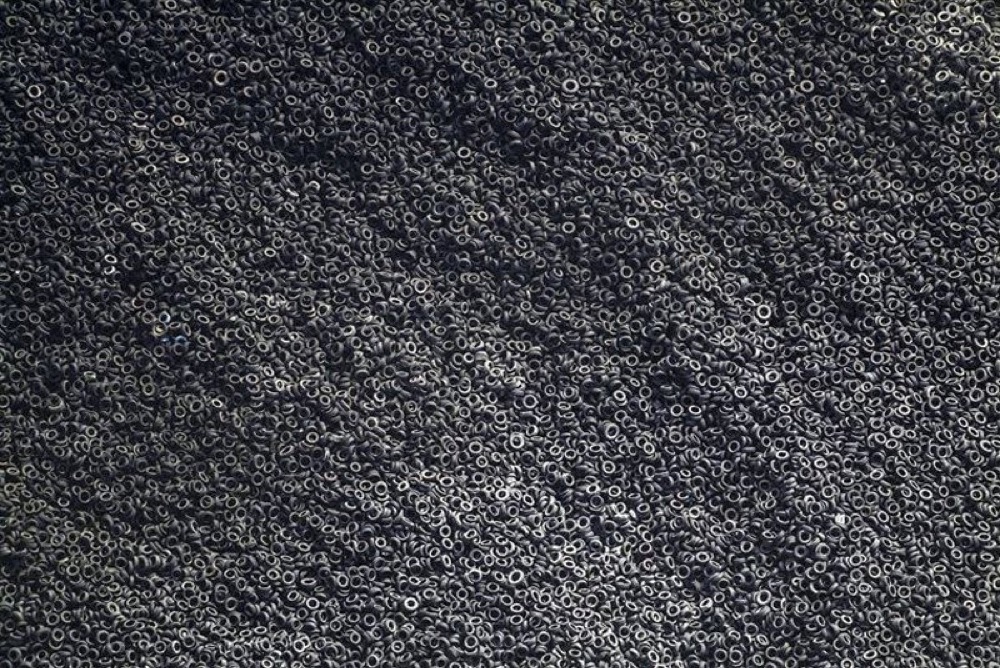 A watch belonging to Akito Kawagoe which stopped at 8:15, the exact time of the Hiroshima bombing in 1945 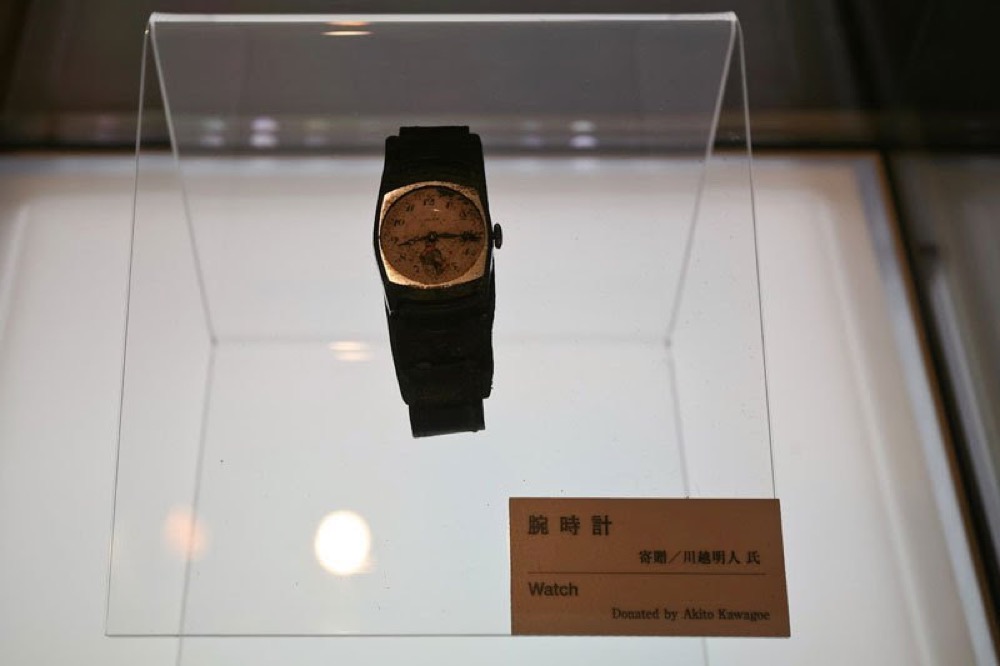 A 360 rainbow, which was captured from an airplane 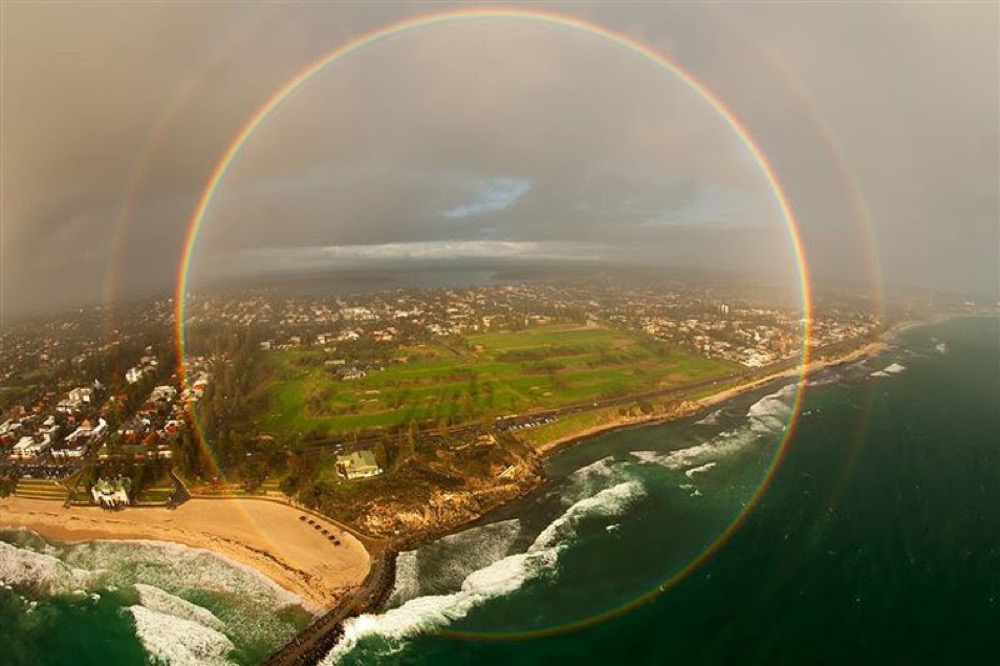 A close up view of the human tongue 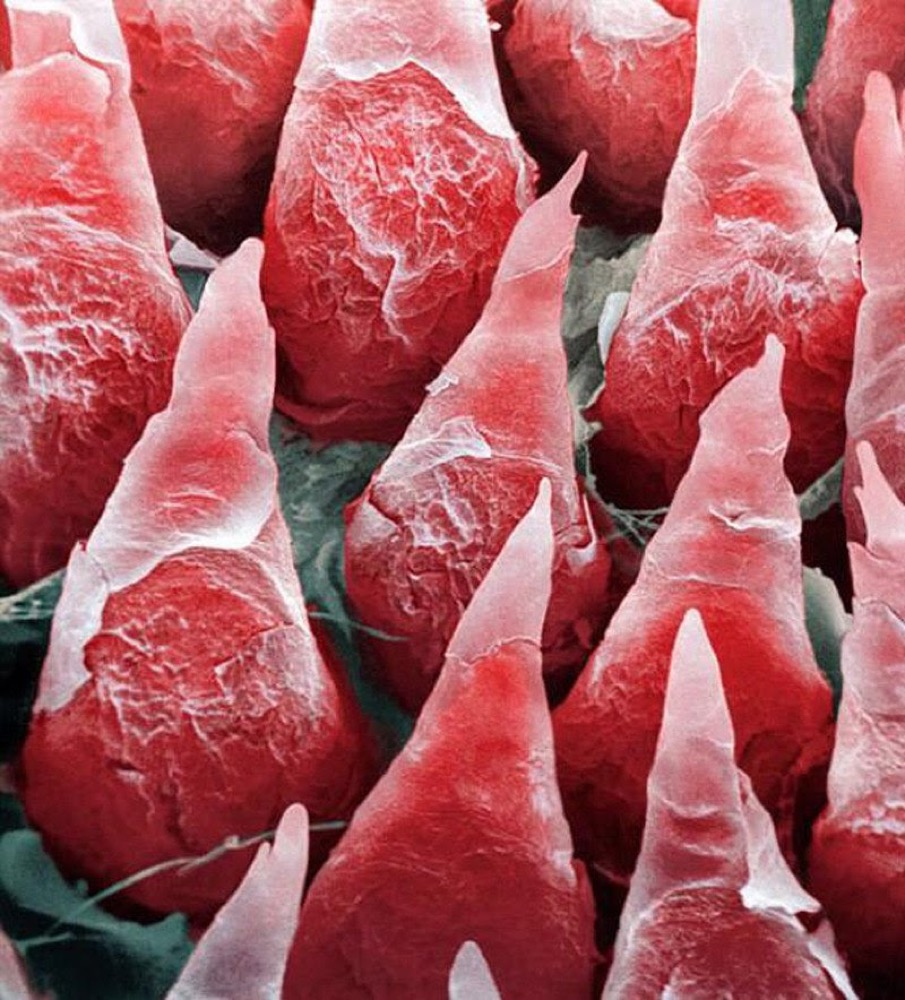 A huge dust storm just before it hit Australia in 2013 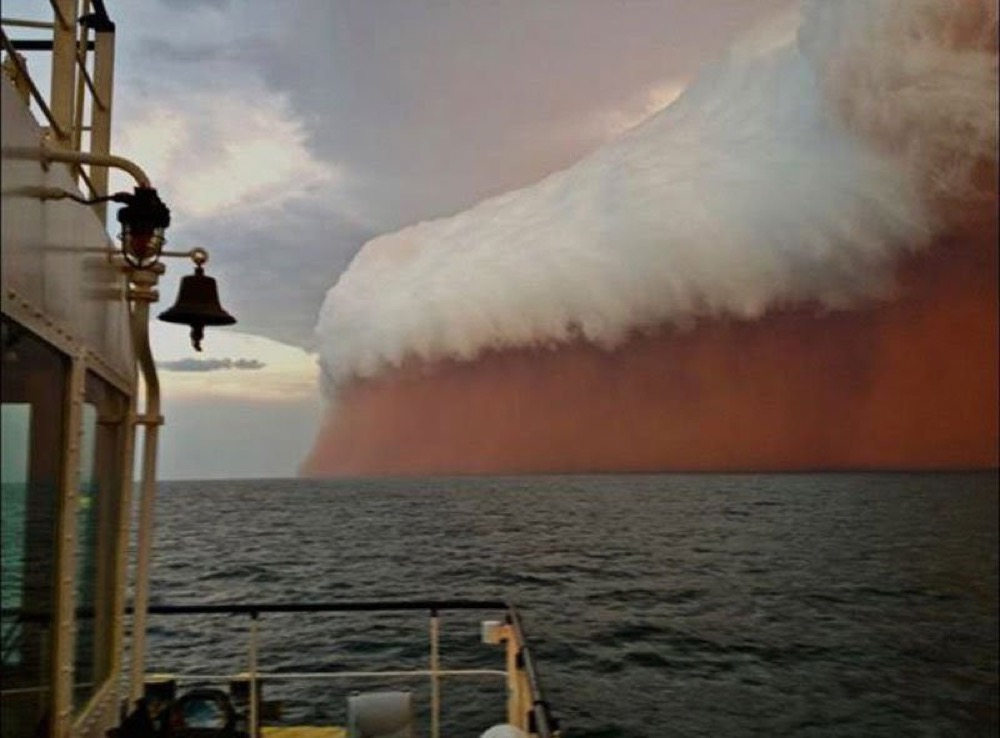 A geyser in early stages of eruption 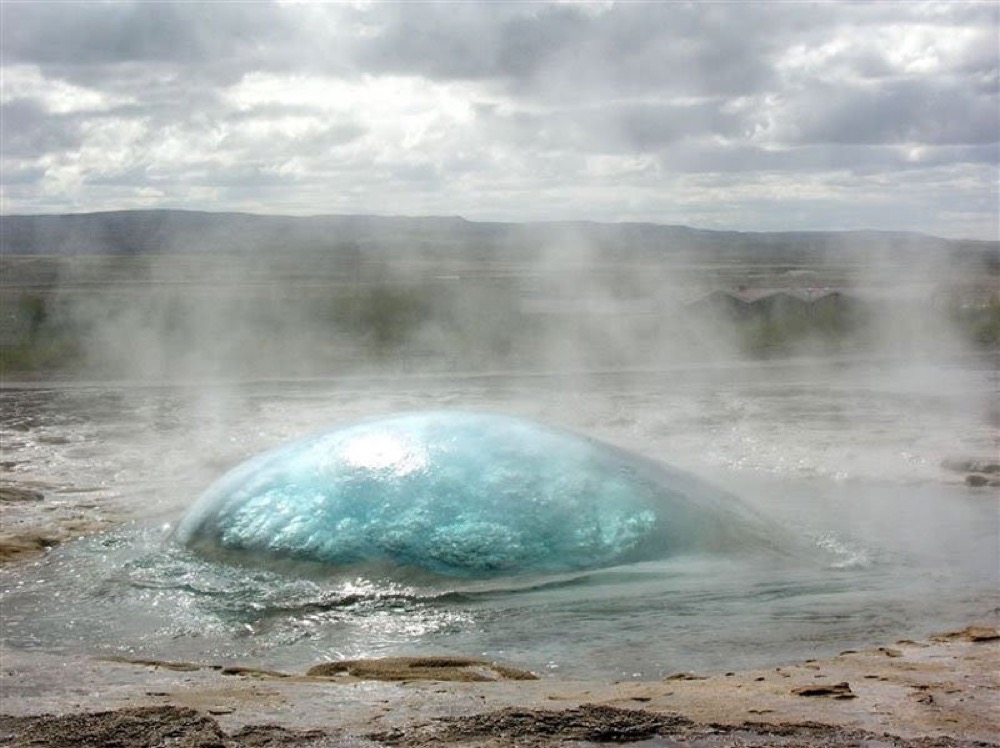 Where the great wall of China ends 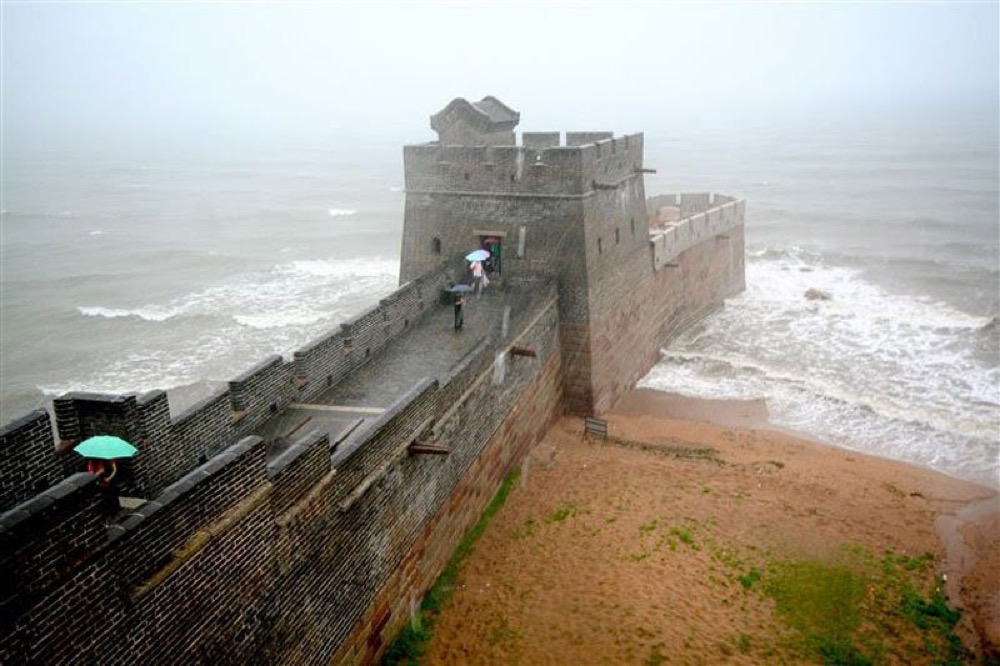 A cross-section of an undersea cable 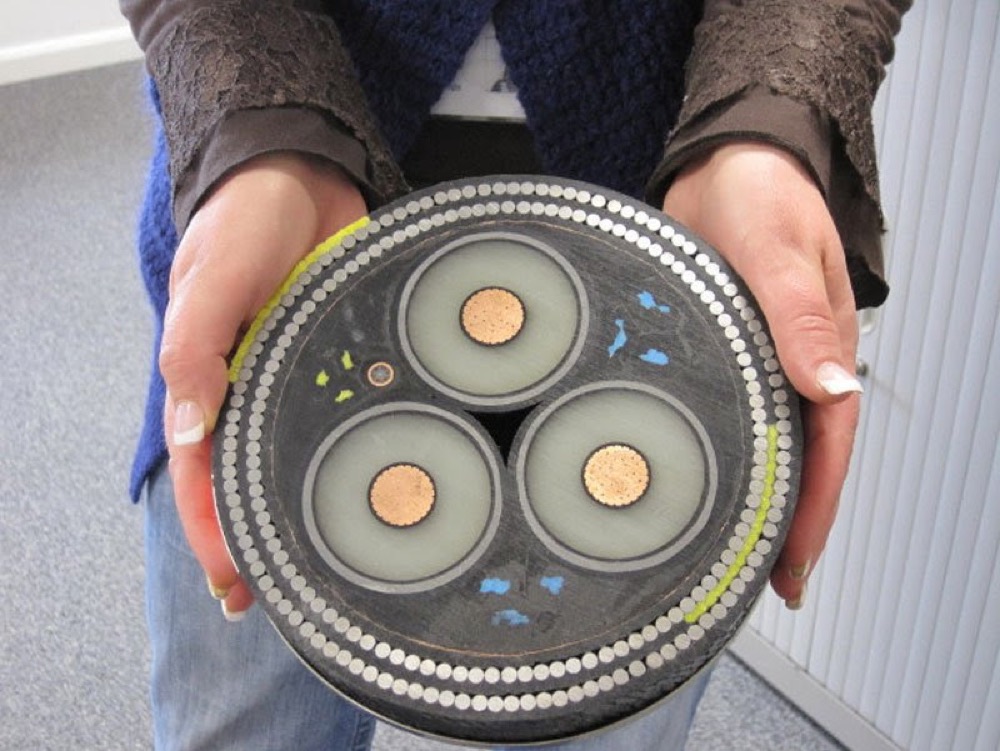