How much of this stuff even needs to be in here? You might be surprised that a lot of it doesn’t. Read on! 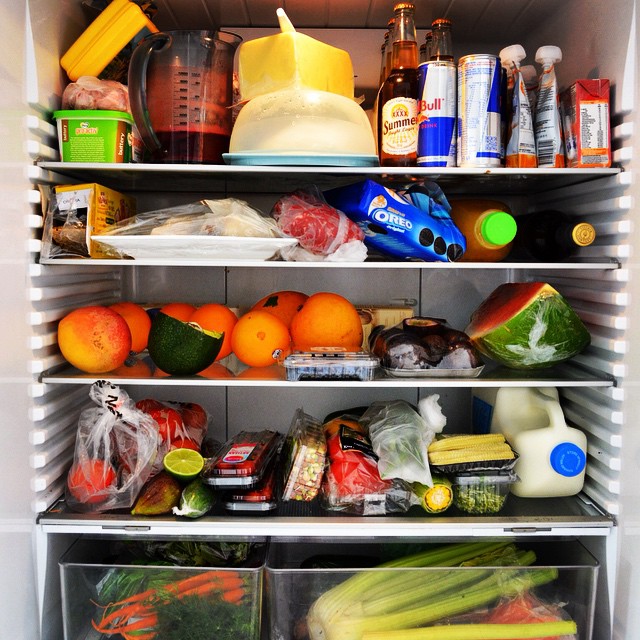 If you are anything like us, your fridge is probably a mess and full of food well past its expiry date. Again, much like us, your fridge is probably full of things that don’t actually need to be there in the first place. Not only will removing some of these things help you reduce clutter (and get rid of hiding places for your mother in laws leftovers) but believe it or not some food will actually taste better if it’s stored at room temperature instead! 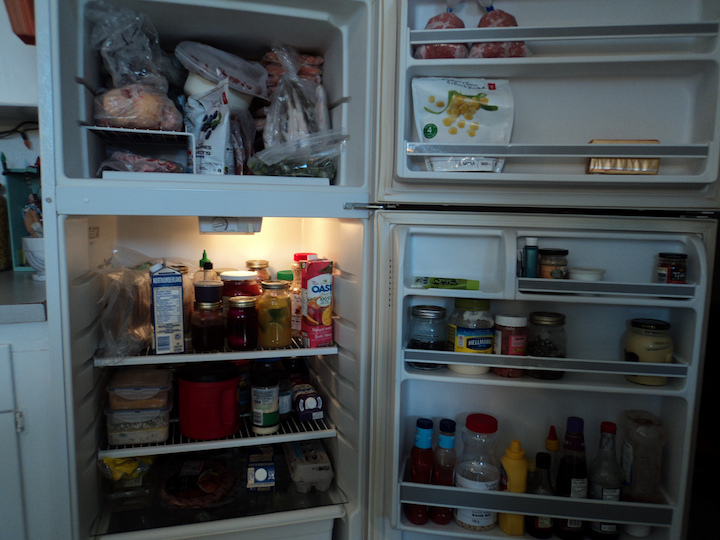 Make sure you always read the labels just in case a particular brand or product requires refrigeration!

Take a look at our list and then let us know how much stuff you were able to clean out! 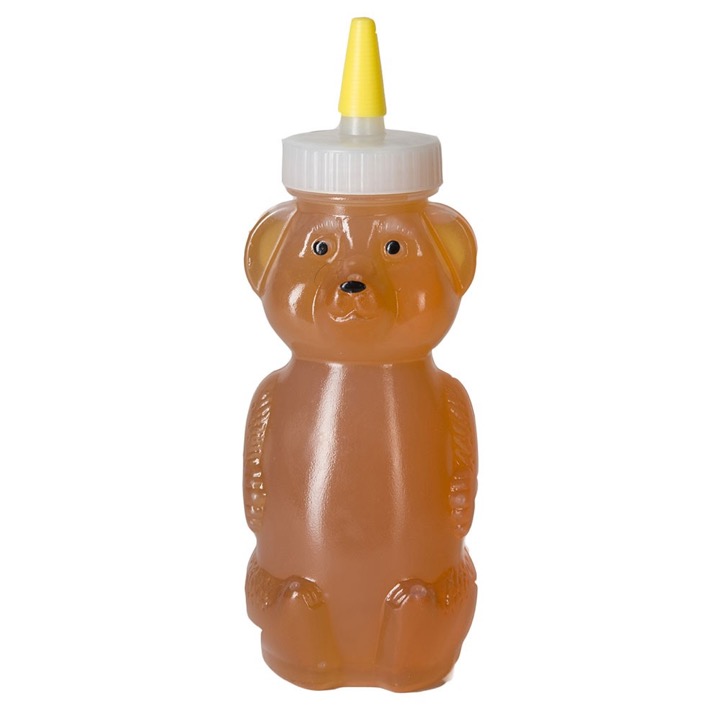 Our list starts with an item that is seemingly indistrucatble. Honey, with it’s lack of water or hydrogen peroxide allows the delicious treat to potentially last forever! That’s right, honey will never spoil. Maybe those bees have some magical powers or maybe it comes down to the fact that honey is made up mostly of sugar. Mo mater how you slice it, honey is something you don’t have to keep in your fridge.

Continue on for our list of things you don’t need to keep in your fridge. 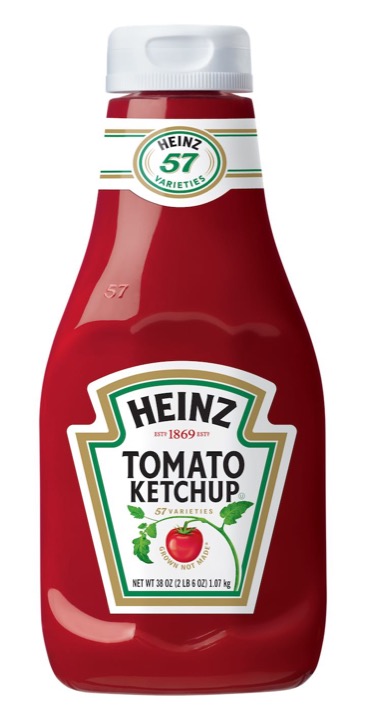 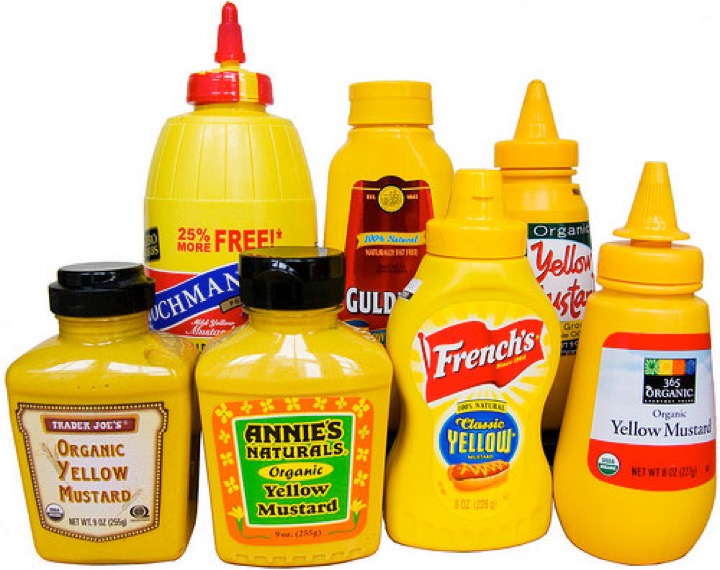 Ketchup and mustards don’t need to be kept in your fridge as long as you store them in a dark and preferably cool cabinet. They should last around a month like that. Be sure to keep an eye on the labels though, your fancy pants mustard might have some special care instructions.

If your house is anything like ours though, a ketchup bottle is unlikely to last more than a couple of weeks. That’s what happens when you share a house with a picky toddler. 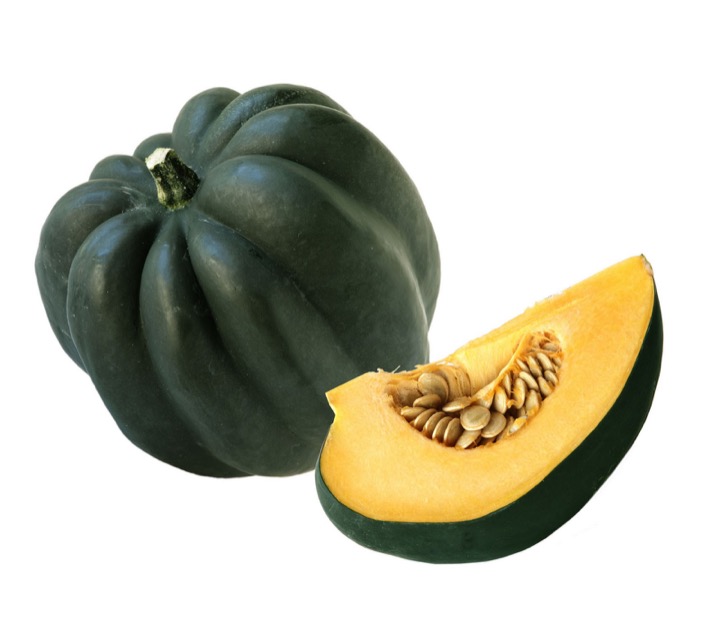 I don’t like squash and I’m happy to know that it doesn’t need to take up precious space in the fridge. Generally any squash with thick skin can go withough refrigeration for up to a couple of months. Keeping it cool and dry will help prolong it’s shelf life. 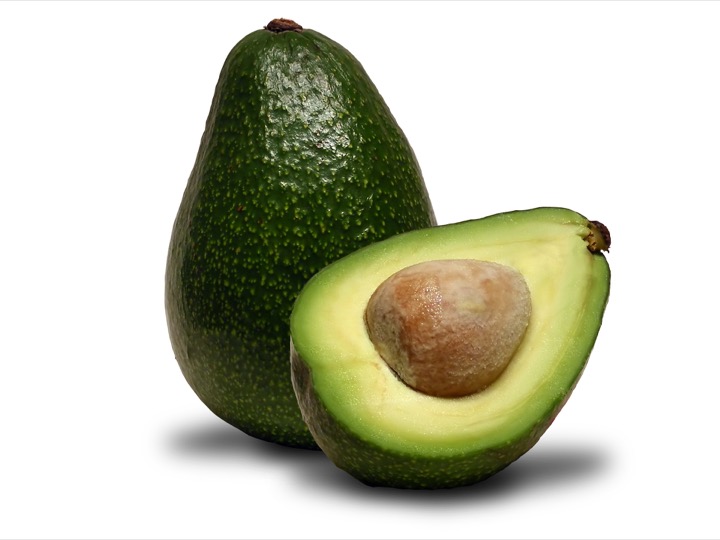 Avocado seems to do worse when put in the fridge so we suggest leaving it on the counter instead. You’ll find that it will actually ripen faster if you put it in a paper bag with an apple or a banana. As a bonus tip, Avocados aren’t actually poisonous for dogs, but the peels do have persin which can cause an upset stomach. It’s still probably best to avoid feeding them to your pets but know that you likely aren’t kill fido with a few scraps. 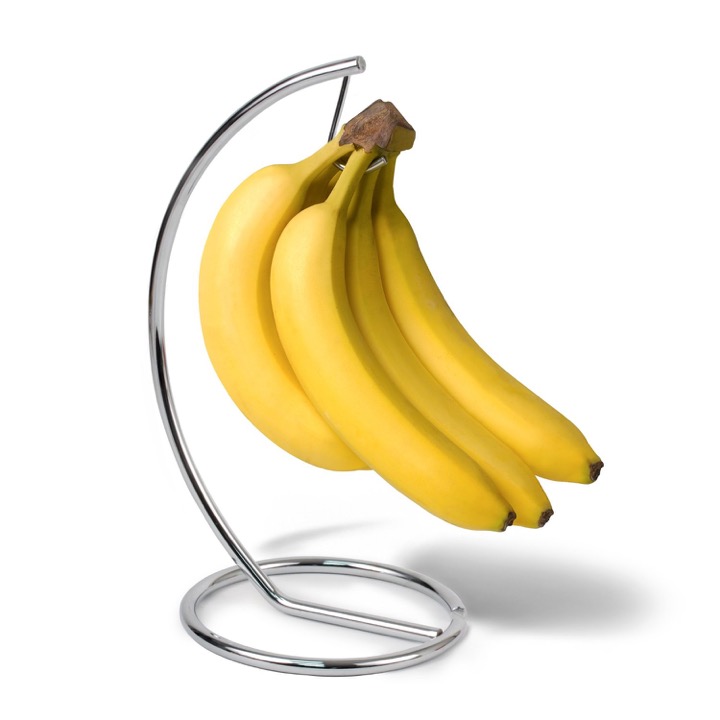 Most people probably already know that bananas do well outside of the fridge. Do yourself a favor and grab a banana hook and not only will you give the bananas an extra few days, but it will look neater on your counter. 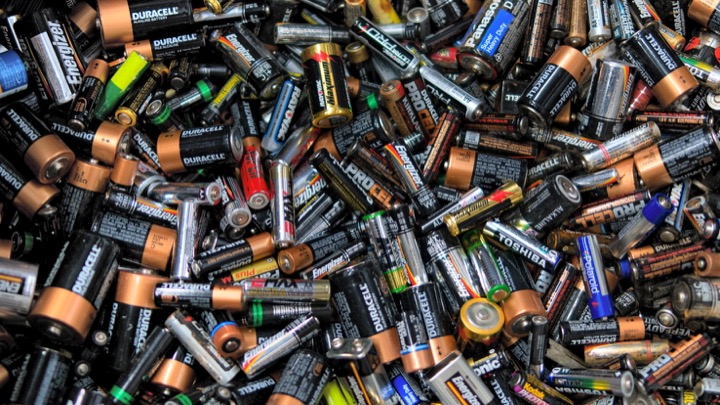 There have been many debates about the best way to store batteries but the general consensus is that room temperature will give them the longest life. Extreme temperatures especially those found in the freezer will significantly reduce the life of your batteries. It’s probably best to keep them away from your food anyway. 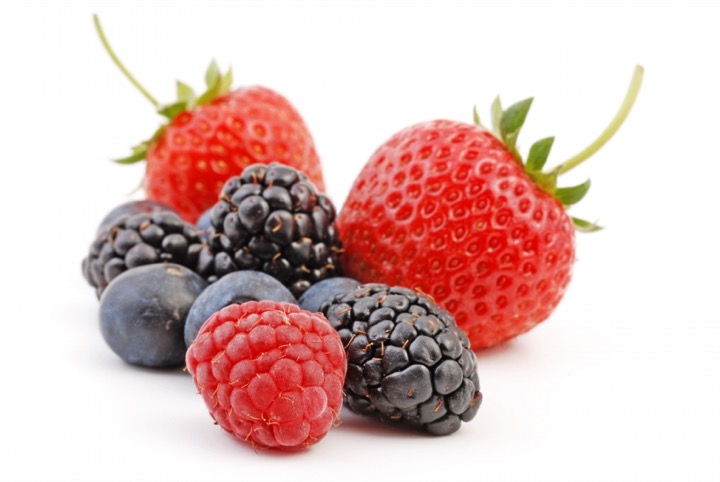 Berries tend to do better on your counter if you keep them in a basket or a bowl. The moisture found inside your fridge will actually cause them to rot faster than if they are kept on the counter or in the pantry. Give it a try next time you pick up some raspberries. 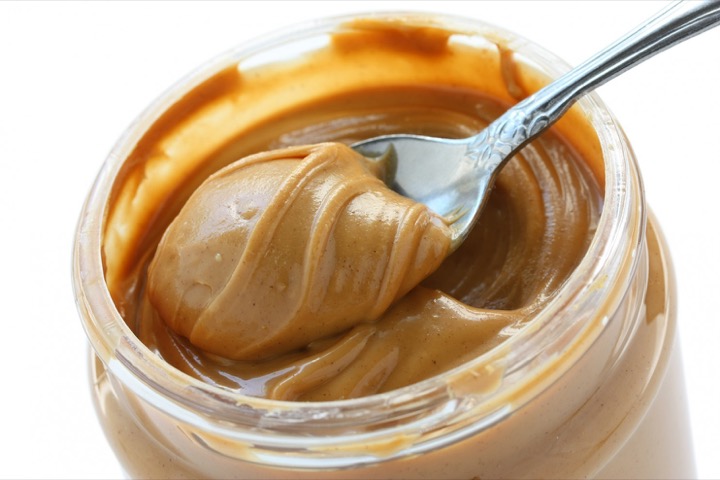 Peanut butter is another one of those foods that goes fast in our house but it’s also one that generally does not need to be kept in the fridge. Try keeping it in your cupboard instead and it should be good for a couple of months. Keep an eye on the label though, some specialty peanut butters (especially the non-peanut types) might actually need refrigeration. 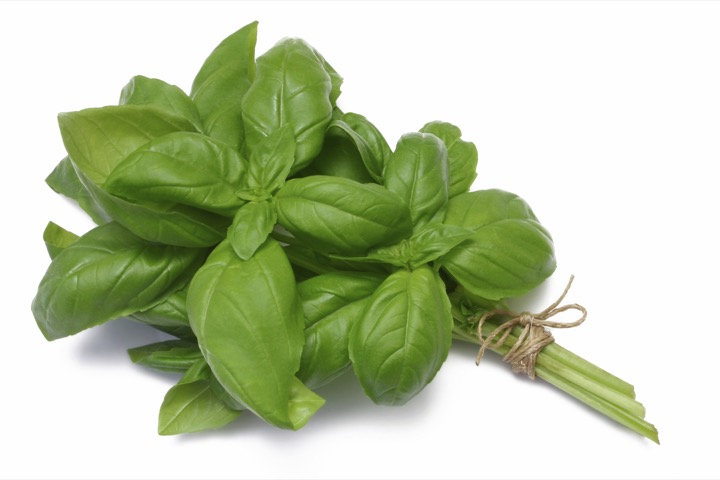 Basil has the ability to absorb the smells in your fridge which can affect it’s flavor. With that in mind it’s best to keep fresh basil in a vase or cup of water on your counter instead. They are nice to look at and you can do this with many other herbs as well. 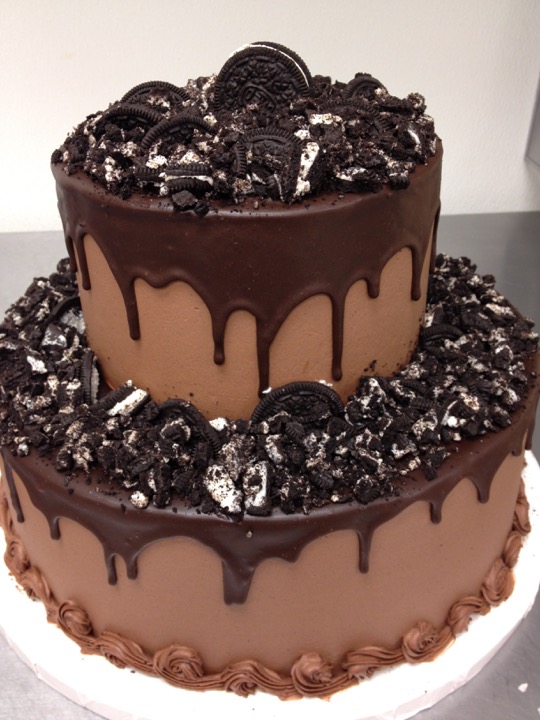 Most cakes (not ice cream cakes, obviously!) don’t need to be refrigerated. As long as the cake is unfrosted or has a ganache or buttercream frosting it should be ok to store in an air tight contanier for a couple of days. Has a cake ever lasted more than one? 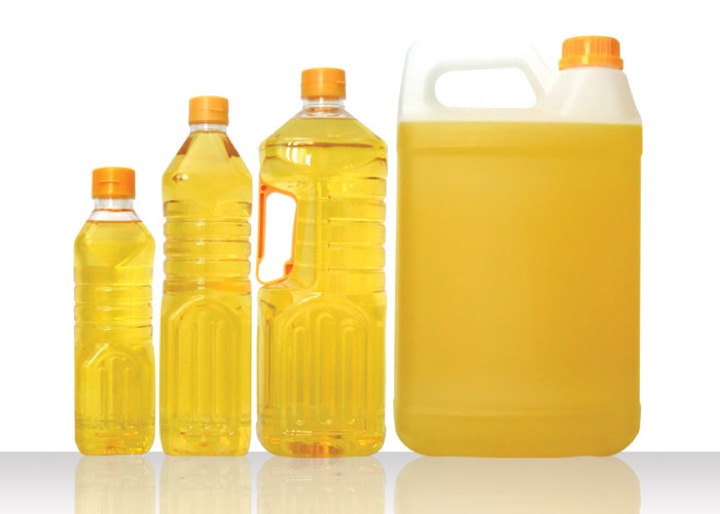 Cooking oils should be kept in the pantry and to be on the safe side, on the bottom shelf. The exception to this is nut based oils – they should still be stored in the fridge. 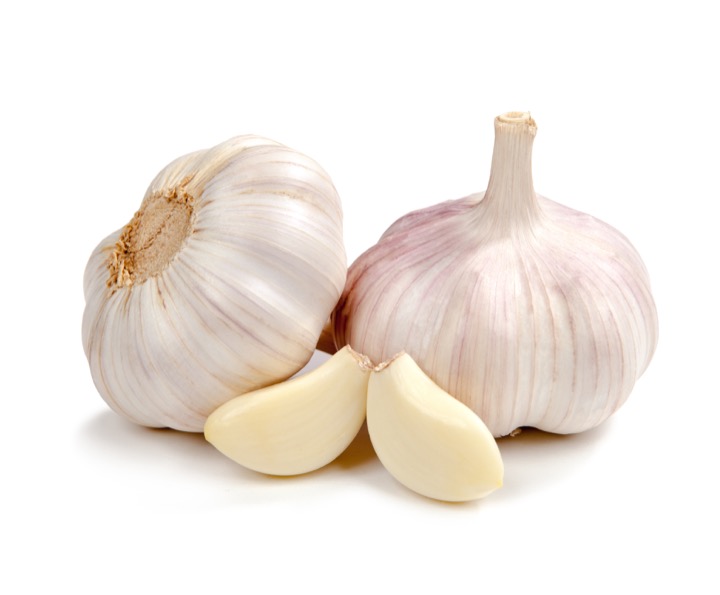 Garlic will do fine outside of the fridge as long as it’s kept in a dry and ventelated location. If you are going to keep in in your pantry, make sure it has some room to breathe. 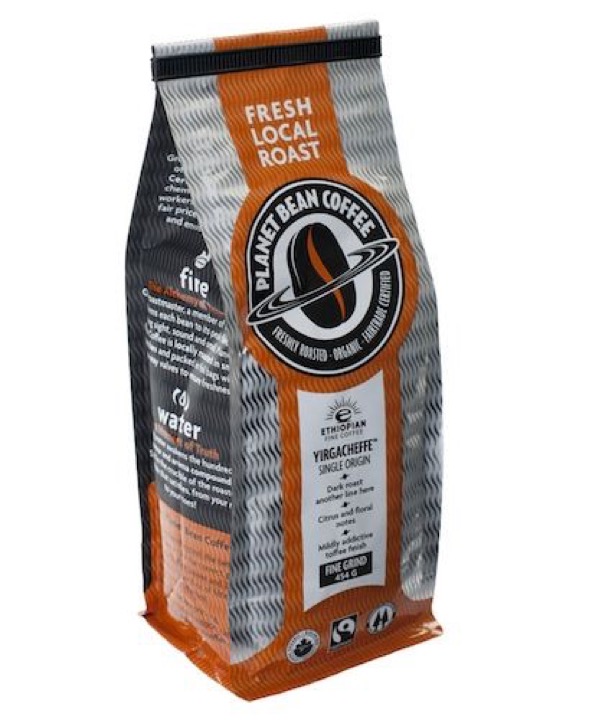 There is a lot of debate as how to properly store coffee. Coffee will do it’s best stored in a dark airtight container. We keep ours in the cupboard near the coffee maker. And it doesn’t last long. 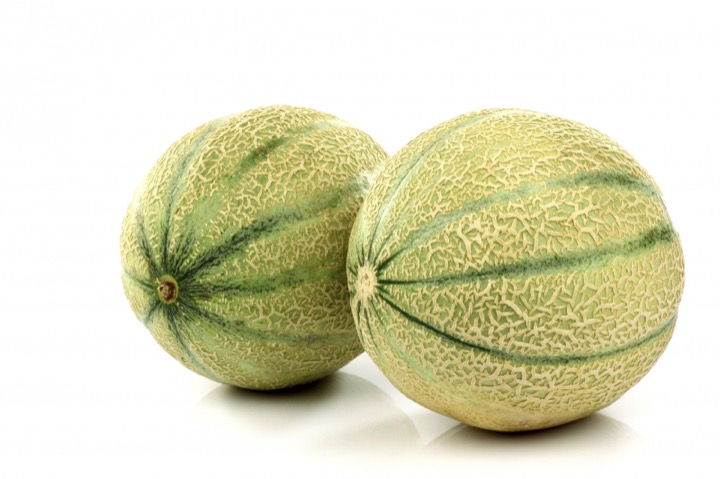 As long as you haven’t cut into them, melons will do just fine in your cupboard or on the counter. Once you’ve cut into them it’s probably a good idea to move them to the fridge. 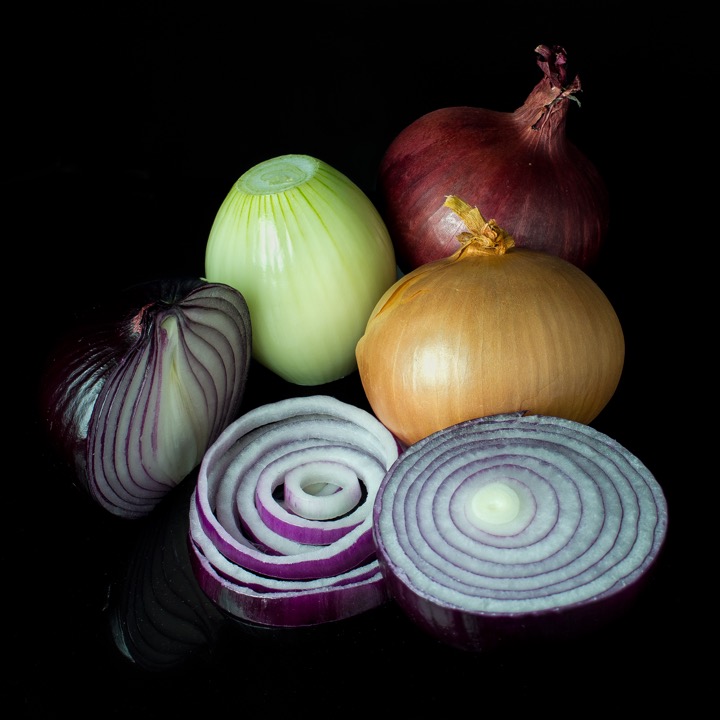 Like garlic Ontions do best while kept dark and dry. It’s also a good idea to give them some room to breathe. Don’t make the mistake of storing them near potatoes though as that can actually cause them to rot more quickly. 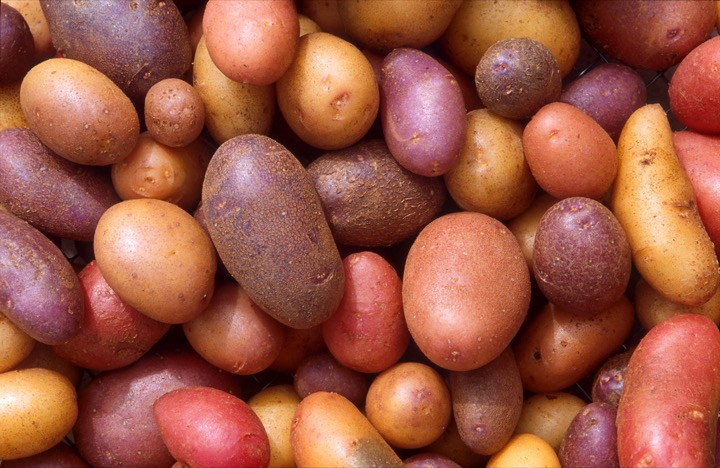 Storing potatoes in the fridge can actually alter their taste as well as speed up the speed at which they spoil. Potatoes should be stored in a dark cool pantry in paper bags. Just don’t forget about them otherwise you might end up with more than you started with.

Believe it or not, hot sauce can stay fresh for up to 3 years withouth being refrigerated! I love hot sauce so much that I can’t imagine a world where a bottle would ever last me that long. In fact the older I get the more of the stuff I seem to eat. Nothing wrong with me! 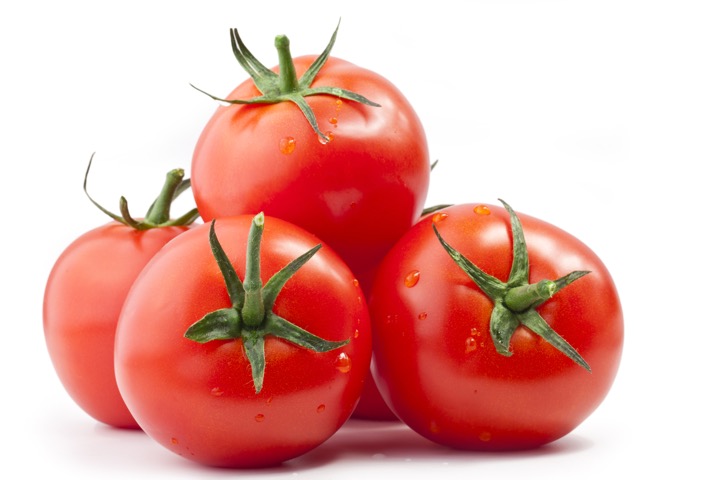 Tomatoes are another food item that the fridge can change the way they taste. Because of that it’s best to keep them on the counter in a bowl. 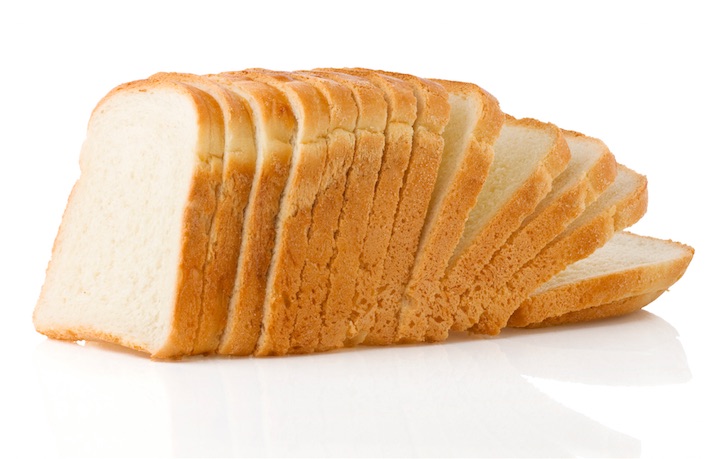 Bread does best when kept at room temperature and in a sealed bag. The fridge dehydrates bread which causes it to go stale faster. Bread is so delciious it should never be given the chance to go bad! 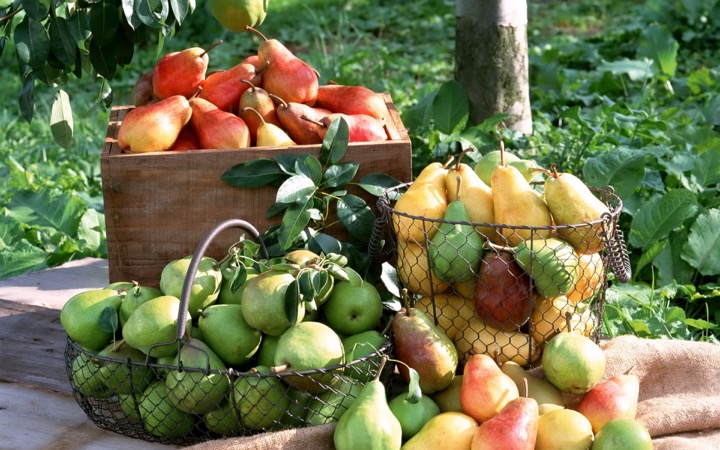 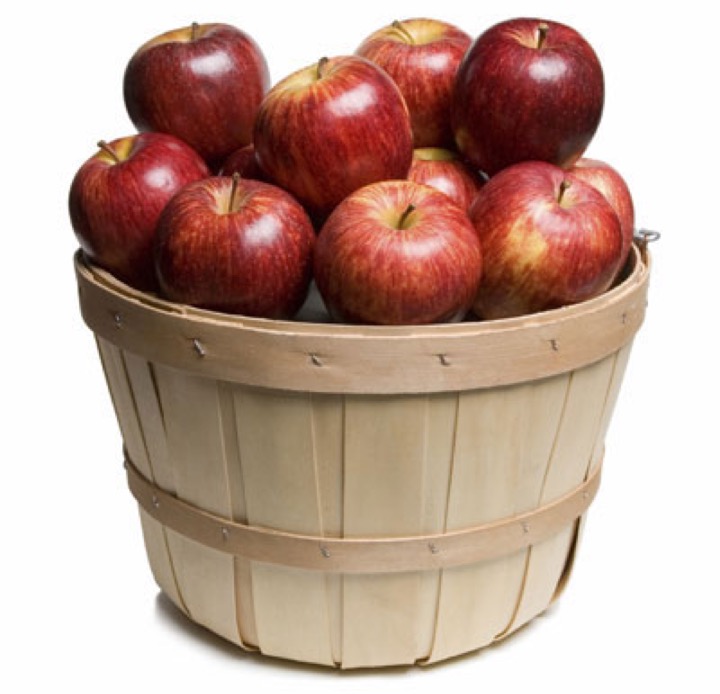 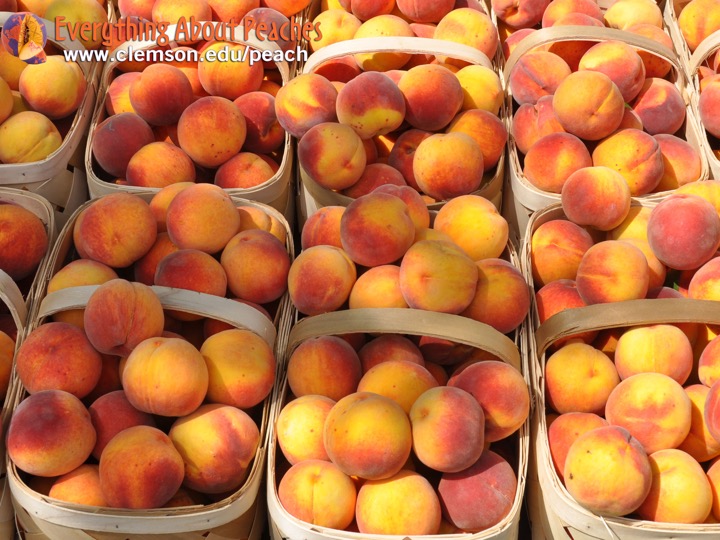 Pears, peaches and apples can be kept in a basket and as long as they are kept in cool and dark they should be good for a week or so. 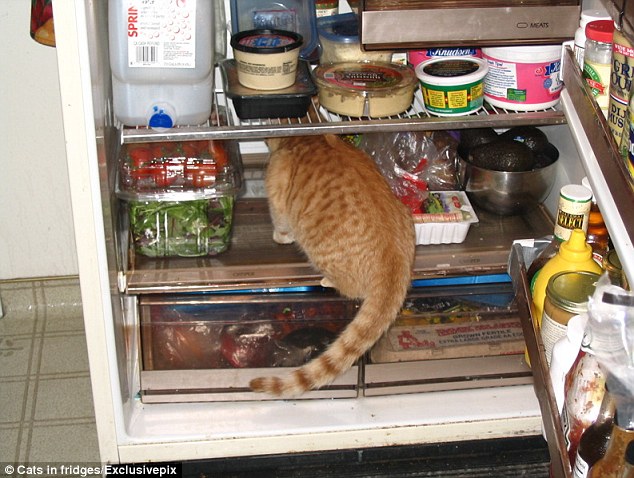 Please share your fridge and food storage advice below in the comment section below or over at our facebook page. We’d love to hear what you have to say!