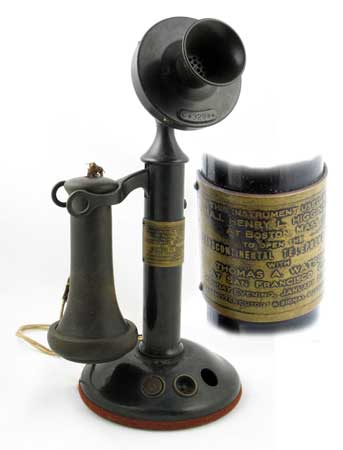 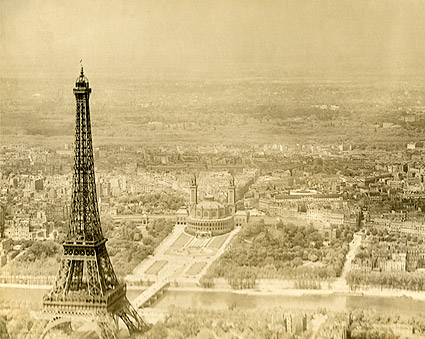 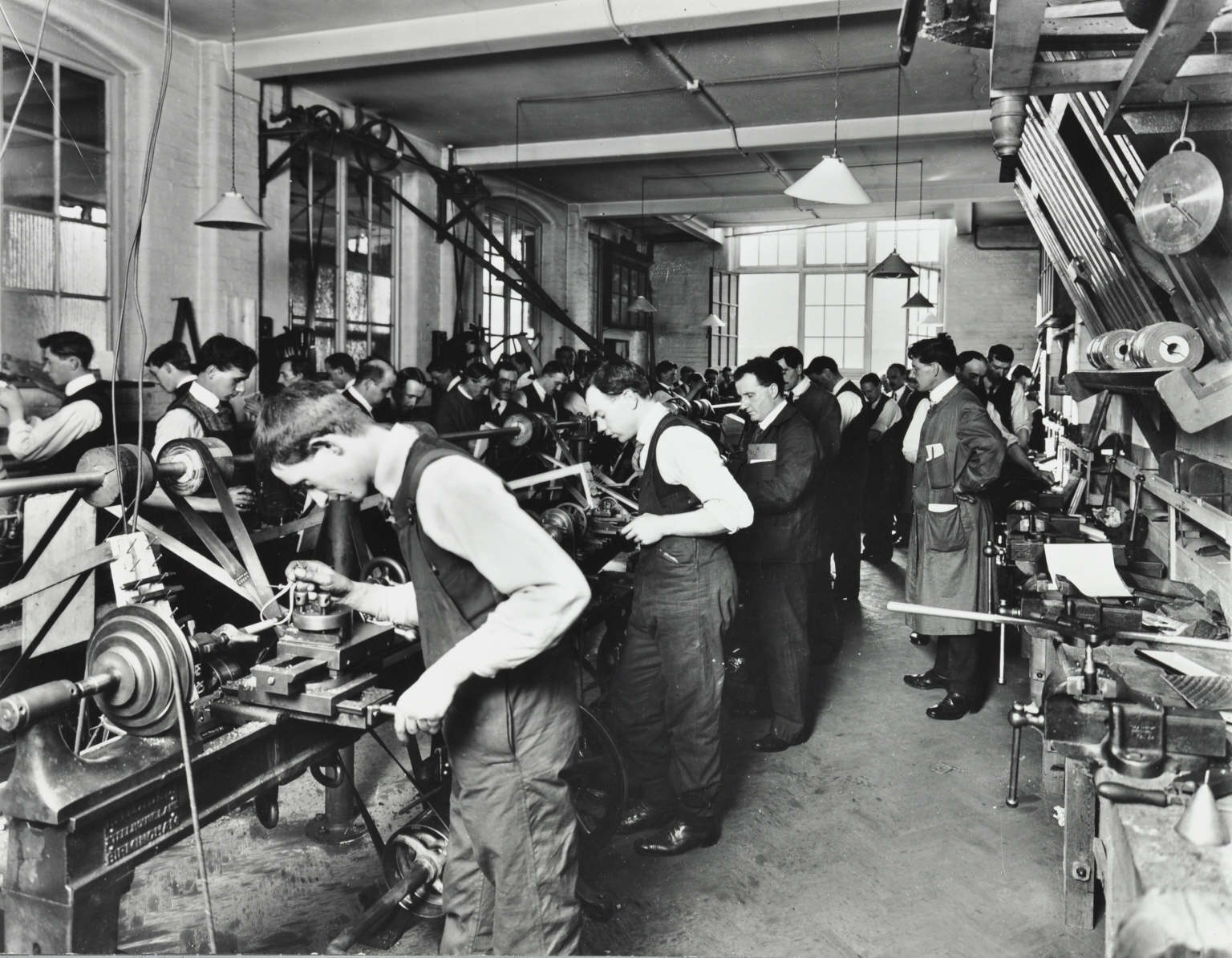 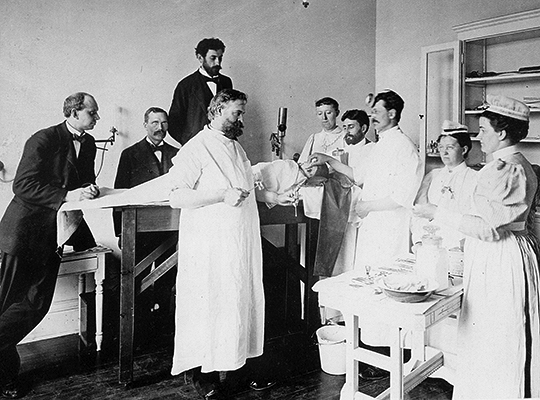 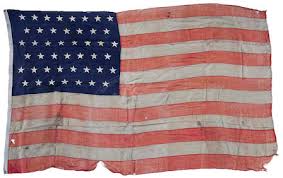 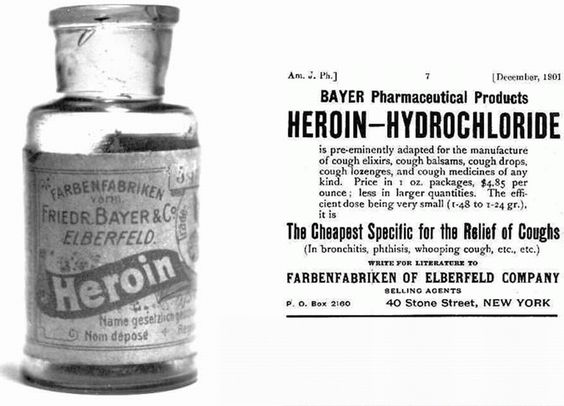 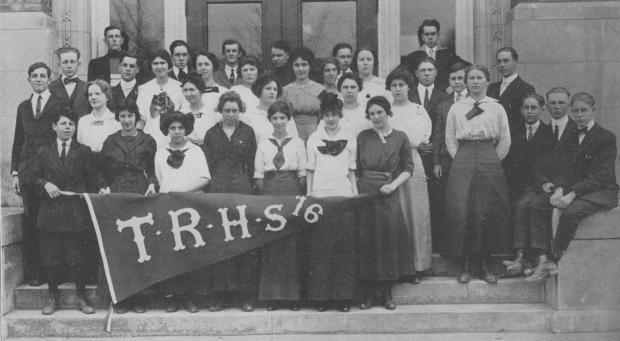 Looking back to 100 years ago, it’s pretty amazing how much things have changed. It’s impossible to imagine where we will be in another 100 years!