When we hear the name David Bowie, the first thing that comes to mind is probably pop rock or the adjective eccentric. And with the five decades of sheer musical genius, this line of thought is without a doubt warranted. What most people don’t know about David Bowie is the fact that he had a deep rooted interest in innovation and the internet in particular. In fact he once said that if he had been born in the 90s he would probably have ended up being a tech geek and not a pop star. Imagine that. 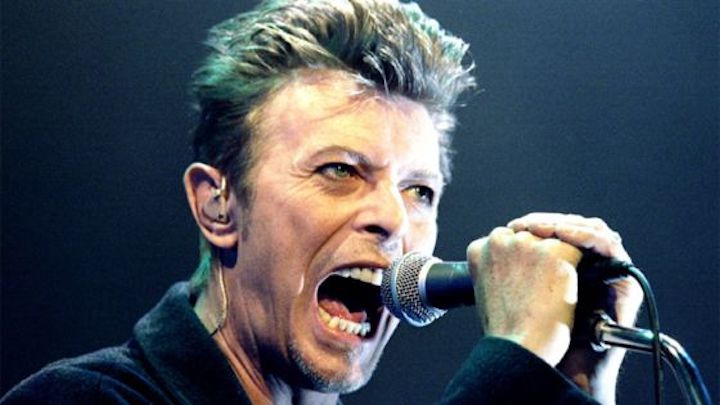 David Bowie’s interest in the internet became evident after his infamous interview with the skeptical journalist Jeremy Paxman. The 1999 interview is actually available online with short excerpts highlighting Bowie’s predictions on how the internet would impact the world in future. What started out as an interview quickly turned into a battle of wits with both sides adamant and clinging firm to their beliefs.

Bowie was determined that the internet would change the world in ways that no one at that time could comprehend. At one point during the interview, he said, “I don’t think we’ve even seen the tip of the iceberg. I think the potential of what the internet is going to do to society, both good and bad, is unimaginable. I think we are actually on the cusp of something exhilarating and terrifying.” These here are wise words so full of truth and promise it is surprising that Paxman wasn’t convinced there and then. 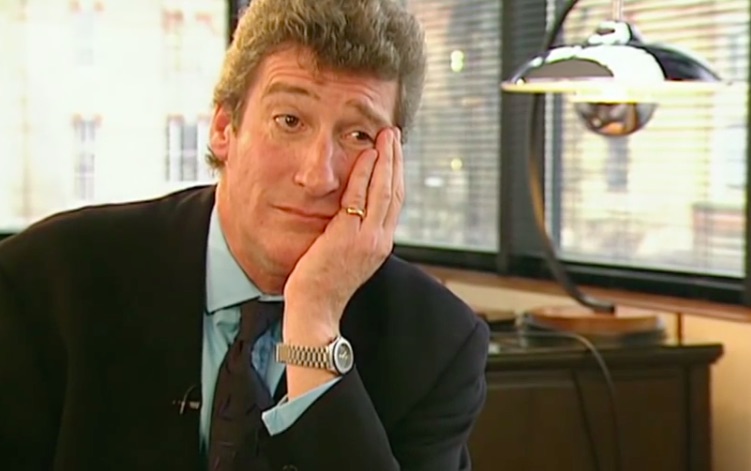 “You’ve to to think that some of the claims being made for it are hugely exaggerated. I mean, when the telephone was invented, people made amazing claims.” Paxman said this in an attempt to show just how much people tend to blow things out of proportion when they are exposed to something new. He ridiculed Bowie and other visionaries who thought that the internet would ever amount to anything worth writing home about.

Of course Bowie had a witty comeback where he sarcastically said, “I know, the president at the time, when it was first invented, it was outrageous. He said he foresaw the time when every town in America would have a telephone. How dare he claim that absolute bullshit?” What he was trying to say is that there was proof from other visionaries like the president in question that having faith in the potential held by technology almost always pays out.

He went ahead to drive his points home by saying, “With the interplay between the user and the provider will be so in sympatico it’s going to crush our ideas of what mediums are all about.” What is most interesting about Bowie’s views in this interview is the fact that he wasn’t speaking form the point of view of an expert. He probably knew as much about the internet as Paxman did. The difference between these two is that one was ready to open his mind up to the idea that there could be more to the internet than what people could see in the late nineties. And boy was he right. 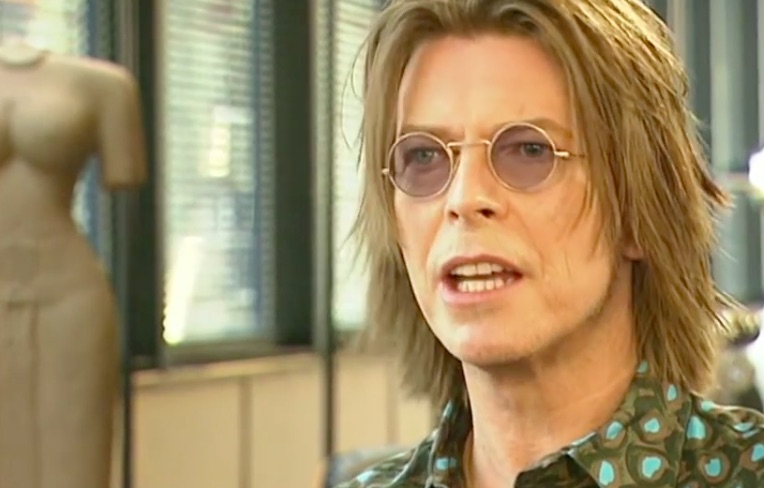 How It Influenced His Musical Style

David Bowie was no internet guru. However his interest in this revolutionary piece of technology was evident in his works. Albums such as Prestige featured futuristic themes showing just how much of a forward thinker he was. He also embraced the internet with the famous BowieNet contest of 1998. This happened way before the interview showing how serious he was about it. Bowie hired a team of experts who helped him set up his very own internet service. He set it up as a way to interact closely with fans by running a contest to help him write his next record. It was a great success and proof of just how much truth there was in his words during the interview.

After all is said and done, there is no denying the fact that David Bowie was absolutely right to have so much faith in the internet. With all the progress and development that we are seeing today as a result of the internet, it is safe to say that his expectations were achieved and surpassed by far. Although he didn’t directly contribute to these changes, his progressive thinking and that of others like him is proof of just how much we can achieve as the human race if we only believed in ourselves and had faith in our dreams however outrageous they may seem.